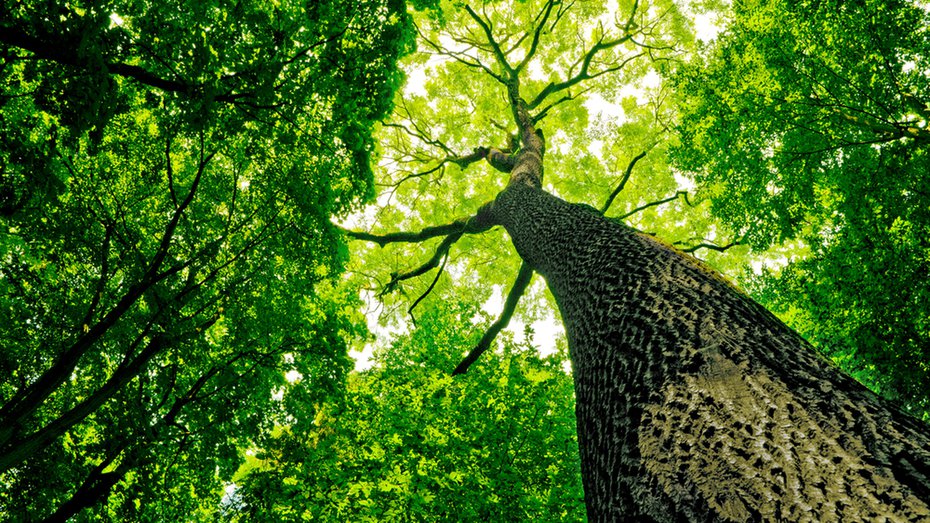 The Green New Deal could radically alter politics, economy and society in the UK 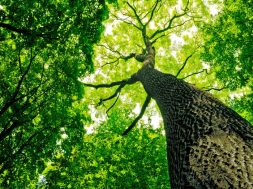 The Green New Deal could radically alter politics, economy and society in the UK

It acknowledges the UK’s central role in fossil fuel extraction, and growth in global migration due to climate change

ven as the United Kingdom was busy with the Brexit debate and the millennials of the world were campaigning for climate justice, the Labour Party silently voted in favour of a Green New Deal at the annual party conference. Party delegates voted overwhelmingly for the motion that pledged to decarbonize the country by 2030 through a “radical policy package to increase social and economic justice” and bring a “Green Industrial Revolution”. The policy proposal provides for a State-led investment programme to reduce greenhouse gas emissions, restore ecosystems while creating jobs, lower inequality and extend support to developing countries in climate transition.

The GND is a vehicle for the radical transformation of the economy while recognizing climate change to be a ‘class issue’ and a product of a ‘broken economic system’. It endorses the rapid phasing out of all fossil fuel, large-scale public investment in renewable energy, universal job guarantee and healthcare, expanded trade union rights, public ownership of energy and transportation systems, support for developing economies in climate transition and the acceptance of climate refugees.

However, the 2030 goal for net-zero emission is not achievable, either technologically or politically. The independent Committee on Climate Change recommended that net-zero could be achieved in the UK by 2050, which was ratified by Parliament into a statute. Even Friends of the Earth International is confident that the UK could reach net zero by 2045 only.

Supporters of the deal have proposed a “just transition” to enable workers from high-carbon industries to be transferred to green ones. But none has yet shown how such a transition would be possible without the creation of jobs with corresponding skills and wages. The assurance of supporting developing economies and the pledge to accept climate refugees would have huge implications on the UK’s foreign policy, trade and investment if Labour were to get elected in the upcoming election.

The GND accepts that “developing countries have contributed the least to the climate crisis and are already suffering its worst impacts”, while the UK has one of the highest cumulative GHG emissions per person in any country. It also concedes that the country’s economic and industrial development relies on the extraction of wealth and resources from its former colonies and other developing countries. It thus has a moral responsibility to reduce GHG emissions by 2030 and finance the developing countries to mitigate the climate crisis while increasing equality, eliminating poverty and achieving such developmental goals as universal access to energy, education and health.

The GND also talks about international patterns of private finance and consumption, including taxing and regulating multinational companies, to help developing countries meet their development goals. It pledges to close the tax havens in the UK that help stem illicit financial flows from developing countries. The deal backs the abolition of the Investor-State Dispute Settlement as a mechanism for resolving disputes. Trade and investment agreements must, the deal says, be negotiated transparently.

The GND acknowledges the UK’s central role in promoting fossil fuel extraction and the growth in global migration on account of climate change. The UK, it agrees, has a responsibility to support this displaced community, which is expected to grow by 30 per cent in the European Union by 2100. It calls for the dismantlement of ‘Fortress Britain’. It rejects mass deportation and detention and illustrates climate-induced displacement to be a human rights issue.

The GND, if realized, would radically alter politics, economy and society in the UK. Whether the UK and the world would live in an overheated wasteland or a sustainable environment depends on the Labour Party’s performance in the forthcoming general election. 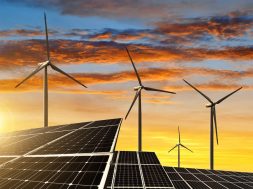