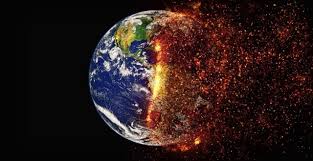 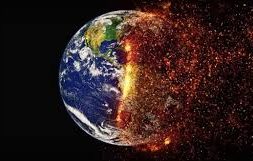 International Coalition for Disaster Resilient Infrastructure (CDRI) is a corpus aimed at funding technical assistance and research projects on climate change on an ongoing basis over a period of 5 years from 2019.

In pursuance to its commitment for international cooperation on fight against Climate Change, India has approved an allocation of Rs 480 crore (about US$70 million) for CDRI.

“The charter of CDRI has been shared with 38 countries including G 20 and non-G 20 nations. So far, nine countries – Afghanistan, Australia, Bhutan, Fiji, Italy, Mauritius, Mongolia, Sri Lanka and United Kingdom have conveyed their willingness to join the CDRI in writing,” said Babul Supriyo, Minister of State, Ministry of Environment, Forest & Climate Change in a written reply in the Lok Sabha (Lower House) of Indian Parliament on Friday. The project will act as a platform for sharing knowledge from various disciplines and stakeholders.

According to the minister, the CDRI will also complement International Solar Alliance (ISA), India’s initiative to promote solar energy in the countries that get enough sunlight to produce sustainable solar power by providing them access to knowledge, technology and capacity development for infra developers.

0
0   0
previous The Green New Deal could radically alter politics, economy and society in the UK
next Repsol Is First Oil Major to Pledge Zero Emissions by 2050