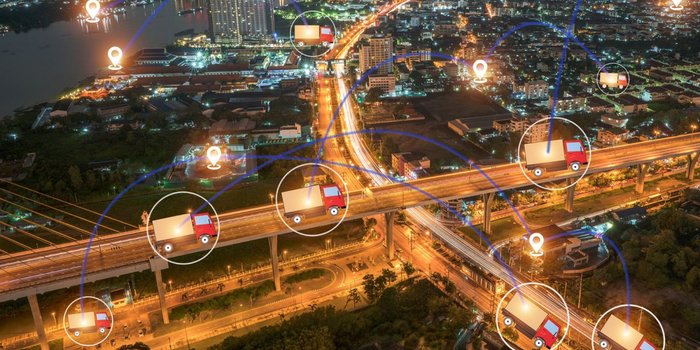 The Myth Around Electric Vehicles: Are They Really Eco-friendly? 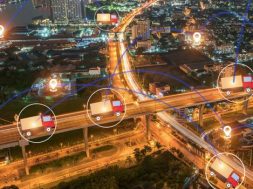 The Myth Around Electric Vehicles: Are They Really Eco-friendly?

It might come as a surprise to many but contrary to popular beliefs, Electric Vehicles which were hitherto thought to be a viable and environment-friendly alternative to carbon-emitting vehicular fuels such as petrol and diesel, are actually equally hazardous to the environment, if not more. In fact, recent studies have corroborated the fact that EVs are considerably worse for the climate than diesel cars.

As per a study conducted by Christoph Buchal of the University of Cologne, electric vehicles have “significantly higher CO2 emissions than diesel cars.” In order to understand this, we need to take a step back. The issue is closely tied to the process involved in the production of electric car batteries and while charging these batteries.

A whopping quantity of energy is used in the mining and processing of lithium, cobalt, and manganese, crucial raw materials required to manufacture such batteries. It takes more than twice the amount of energy to manufacture an electric car than a conventional one and the main reason for that is the battery. Battery manufacturing with contemporary technology requires 350 to 650 Megajoule of energy per kWh, as per a study led by the IVL Swedish Environmental Research Institute.

Also, a typical battery pack of an EV can release 73 to 98 grams of CO2 into the air per kilometre. Added to this, is the CO2 emissions of the electricity from powerplants, which powers such vehicles.

This is What EV is Offering

Advocates of EV have long held that, rising air pollution levels across major cities in the country (with Particulate matter (PM) such as PM2.5 and PM10, less than 2.5 and 10 microns in diameter respectively and NOx) witnessing all-time highs, builds a strong case for “Green” Electric Vehicles. While it is absolutely true that, continued exposure to these substances can lead one to develop the risk of contracting severe cardiovascular and respiratory diseases, including lung cancer, as put forth by WHO, EVs are also not really a safer option.

Even though electric cars do not emit much harmful and climate-damaging greenhouse gases and nitrogen oxide, they might run on electricity produced by burning dirty fossil fuels, which actually takes away its climate benefits. The overall carbon footprint of a battery-powered EV is the same as that of a conventional car powered by a combustion engine, regardless of the size. Though EVs emit less while driving on the streets, a large amount of CO2 is emitted by power plants that charge the electric cars.

The Best Thing is

Several prominent researchers have opined that methane-powered gasoline engines or hydrogen motors could reduce CO2 emissions by a third and possibly eliminate the need for diesel motors in the long run, if implemented holistically.

Also, it is important to note that EVs are way too expensive and a minuscule number of consumers are finding vehicles that are available in the market, actually appealing. One of the most important factors contributing to this high cost is the battery technology currently prevailing. Batteries make up to almost half the cost of an electricity-powered car. While the cost of batteries has come down over the years, they are still quite expensive to spike the overall cost of an EV, when compared to a regular vehicle plying the road.

For several battery manufacturers around the world, operating margins are in the negative and free cash flows, volatile. Considering the scenario, EVs are not witnessing any major growth in terms of adoption and owing to the inadequate advancement in battery technology, these packs can’t be charged as quickly as formerly anticipated and lack of charging stations. Analysts expect battery prices to go up by 20per cent over the coming years, even though the prices of raw materials such are cobalt and lithium are plummeting due to lower demands.

Many manufacturers are trying to increase the ratio of energy-dense nickel in the cathode to 80 per cent from 60per cent while reducing the amount of cobalt and manganese. However, since Nickel as metal gets very hot, batteries can catch fire, rendering such EVs commercially unviable. Solid progress in battery technology can bring down the cost of EVs by 30 per cent to 40 per cent, as per a Goldman Sachs report. Despite that, not many consumers would actively purchase such vehicles without adequate subsidies and purchase incentives.

In the case of two-wheelers, which essentially are personal mobility products, has a large base in rural regions. Since cost is an important factor here and as huge numbers of jobs are at stake, the transition to any environment-friendly commuting option should be more gradual in nature. In rural India, two-wheelers are often dubbed as veritable instruments of progress. They are providing affordable access and low-cost mobility to millions and in turn, democratising transport – making progress truly inclusive. Many regions in India do not have access to public transport and in these regions, two-wheelers are the most readily available, affordable and emission efficient solution.

Fuel consumption in two-wheelers is much lower per passenger per kilometre. Further, once the BS VI norms get implemented, India’s emission norms for two-wheelers and passenger vehicles will be on par with some of the most developed countries in the world.

Considering the limitations and constraints that EVs face, many researchers across the world are toying with the idea of cheaper zero-emission fuel cell tech, which they think, will replace gas engines in vehicles in the near future. A study revealed that advancements in such fuel cell technology will make them much cheaper compared to traditional gasoline engines in vehicles, thereby making them commercially viable when mass produced. In fact, the University of Waterloo in Canada developed a new fuel cell that lasts at least 10 times longer than existing technology. These fuel cells are more durable and can deliver a continuous, rather than fluctuating, amount of electricity.

These fuel cells produce electricity by facilitating a chemical reaction between Oxygen and Hydrogen, and is, therefore, simpler and much less expensive. In terms of durability and performance, they are on par with regular fuels. Once introduced in hybrid vehicles, it would lead to mass production and as a corollary, reduced unit costs. Being safe, efficient, affordable and a green source of electrical power, they are expected to replace both batteries as well as conventional engines.

Hence, in order to move perfectly in e-mobility and be truly energy efficient, nations have to transition their energy generation in parallel.