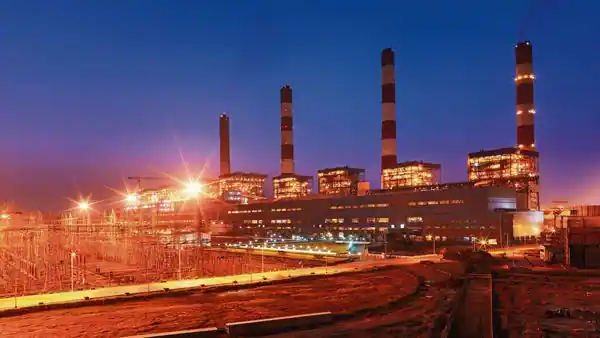 India’s peak electricity demand fell during the first wave of the coronavirus pandemic, with commercial and industrial consumption hit after many factories closed.

NEW DELHI : The operating performance of India’s thermal power projects is set to improve, according to a report by India Ratings and Research.

This assumes significance given the low-capacity utilization of India’s coal-fired power projects as a result of muted demand, following the pandemic. “India Ratings and Research opines that the operating performance of thermal power plants could improve meaningfully, given the change in incremental demand supply equation after a decade. Incremental demand is likely to outstrip the incremental capacity addition,” the report said.

This comes against the backdrop of India’s peak electricity demand falling during the first wave of the pandemic, with commercial and industrial demand taking a hit after factories closed. However, domestic consumption, which generates comparatively lower tariffs, went up.

The demand, which had then revived, fell again during the ongoing second wave of the pandemic. India had registered a record high of 189.6 gigawatt (GW) in January, before the second wave.

“The demand side is likely to remain robust because of a pick-up in industrial activity, early signs of capex revival, strong balance sheet position of corporates, and an improvement in exports.

This is likely to translate into higher plant load factors (PLFs) beginning FY22, which have continued to fall since FY11,” the report said. PLF is a measure of output of a power plant, with a higher PLF indicating more output at a lower cost.

The agency believes that the surge in the power demand from January 2021 is likely to continue, given the continued high industrial demand even during the second wave along with opening up of most states from June 2021,” the report said.

With the second wave keeping a large part of India’s population indoors, the country’s electricity demand dipped in May and the power demand is expected to remain low till states remove restrictions.

“This lowering of supply is driven by the limited capacity addition of thermal power plants, the retirals and phasing out of old capacities largely from the state sector, and the slowdown in renewable capacity addition,” the report said.

“The supply-side addition in the power sector has been constrained, with thermal energy capacity additions declining to less than 5GW in FY21 from the high of 16.8GW average over FY12-FY18.

Renewable energy capacity addition has also slowed down considerably to 7.4GW in FY21 from the peak addition of 11.8GW in FY18,” the report noted.