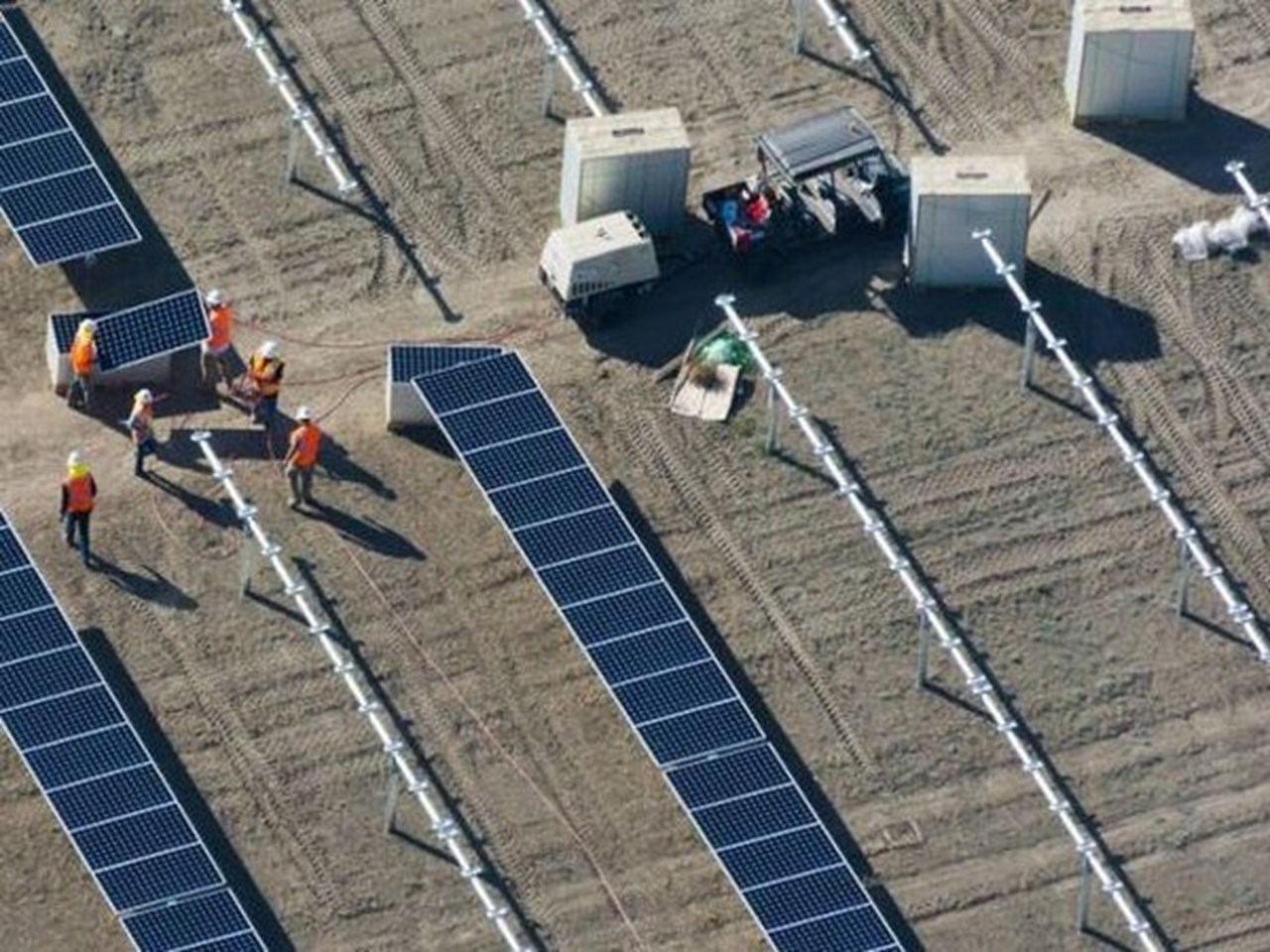 Frankfurt [Germany]: Total SE’s acquisitions of 20 per cent minority interest in Adani Green Energy Ltd (AGEL) from Adani Group for around 2.5 billion dollars is credit positive because it strengthens Total’s position in the low carbon business, according to Moody’s Investors Service.

This includes prior acquisition of a 50 per cent stake in a 2.35 GWac portfolio of operating solar assets owned by AGEL.

“We consider the acquisition credit positive because it strengthens Total’s position in the low carbon business, facilitating its goal to achieve carbon neutrality by 2050,” said Moody’s in its latest credit outlook released on Monday.

“Our assessment also takes into account partial equity funding of the acquisition because in this context Total is issuing hybrid notes, for which we assign a 50 per cent equity credit.”

AGEL is an important participant in India’s renewable market. The company started in 2015 with the world’s largest single-location solar power project located at Kamuthi in Tamil Nadu (648 megawatts).

Currently, AGEL has over 14.6 gigawatts (GW) of contracted renewable capacity with an operating capacity of 3 GW and another 3 GW under construction and 8.6 GW under development. The company aims to achieve 25 GW of renewable power generation by 2025.

Focus on renewable electricity generation is one of the key aspects of Total’s carbon transition strategy which is based on three main long-term goals: net zero carbon footprint on its operations by 2050 or sooner (Scope 1+2); net zero carbon footprint in Europe by 2050 or sooner (Scope 1+2+3); and 60 per cent or more net carbon intensity reduction by 2050 (Scope 1+2+3).

Specifically for the low-carbon electricity, said Moody’s, Total allocated an annual budget of 1.5 billion to 2 billion dollars for 2020 which it did not cut amid the pandemic. It plans to increase the budget to more than 2 billion dollars annually until 2025 and more than 3 billion dollars per annum between 2026 and 2030, equating to more than 15 per cent and 20 per cent of the overall annual investment budgets in these periods respectively.

Total’s ambition is to become a global leader in renewable electricity generation, reaching gross installed capacity of 35 GW by 2025 globally (currently around 7 GW with a number of projects already in construction and development) with a potential for additional 10 GW per annum after 2025, targeting a return on equity of more than 10 per cent.

Total is primarily looking into solar and wind including a relatively new offshore floating wind technology.

Moody’s said the investment in AGEL is another step in the strategic alliance between Adani Group and Total which covers investments in LNG terminals, gas utility business, and renewable assets across India.