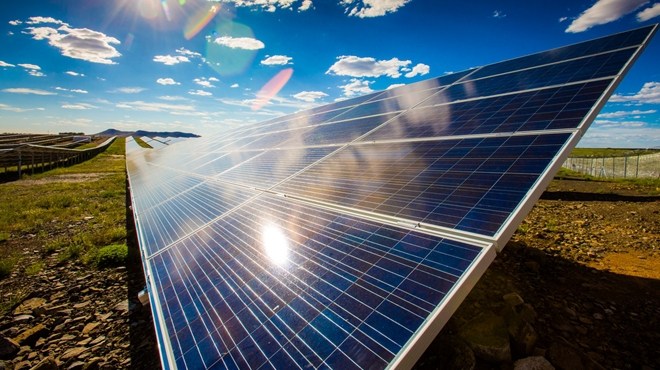 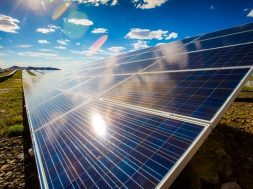 Like N-Type HJT cells and bifacial modules, 1500V inverters can deliver high-quality performances at a lower cost. It is estimated that these inverters will become mainstream in 2019.

With the use of a 1500V system, which features a higher voltage level and longer strings than a 1000V system, a PV power plant’s overall equipment costs can be lowered significantly. With a lower number of required inverters, the power plant will be able to minimize its total installation costs and maintenance fees. At the same time, it will also be able to lower some of its cable and construction costs. As a 1500V system can help to increase efficiency and reduce waste, the BOS (balance-of-system) costs of a power plant with such a system can be reduced by at least US 0.5-0.8 cent/W.

1500V systems have become quite common for large-scale ground-mounted power plants, especially those in India, the Middle East, and North Africa. The reception to these systems in the US and Europe has also been rising steadily. According to the statistics of EnergyTrend, the global shipment share of 1,500V inverters for large-scale ground-mounted plants had exceeded 50% in 2018.

From the beginning, the development of the PV industry has always been dependent on subsidies. As the number of renewable energy targets has been rising, green power will gradually be subject to free trade on the power market, making capacity management ever more important. This trend will make inverters critical to the development of the industry.

With the development of PV technology picking up, the world’s PV installation volume has multiplied rapidly, making the effective management of peak power generation and energy more critical. Their management can be potentially resolved with the use of energy digitalization technologies. In the foreseeable future, the PV power industry will gradually start to develop on the basis of digitalization, and its energy management and control will be supported by such technologies as AI, big data, and IoT. The development of these advanced technologies will eventually give rise to a new business model for inverter suppliers, offering a better solution for the stability of the grid. 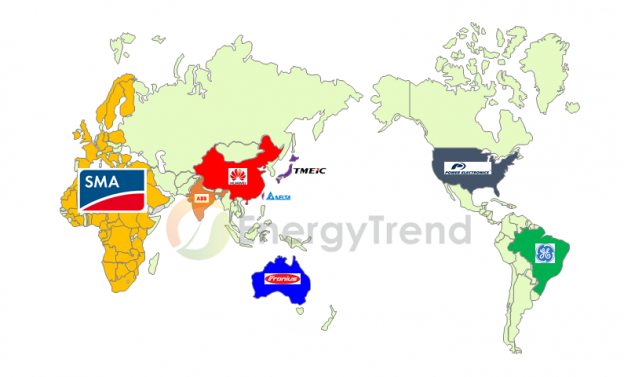 In terms of brand preferences, SMA is typically favored on the EMEA markets, while Huawai prevails on the Chinese market. The Spanish firm Power Electronics is favored on the U.S. market, especially for large-scale power stations, while ABB prevails on the Indian market. Austrian brand Fronius is the champion in the Australian market. In the Brazilian, Japanese, and Taiwanese markets, the preferred brands are GE, TMEIC, and Delta, respectively.