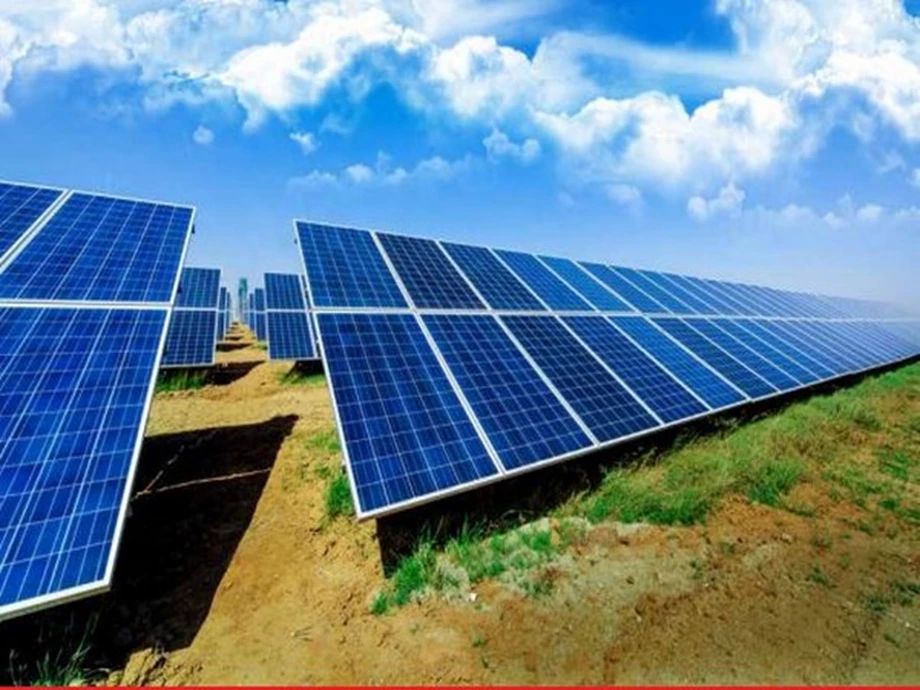 Ujaas Energy on Tuesday said its 7-megawatt (MW) solar power plant, located at Barod in Madhya Pradesh, has broken down.

”Seven MW solar power plant of the company situated at Barod location — Block No. S3 is under breakdown by fault identification and root cause analysis,” according to a BSE filing.

Ujaas Energy has installed power generation capacity of 235 MW, as per its official portal. The company claims to be the first to generate and sell solar REC (renewable energy certificate) in the country from its solar power plant of 2 MW commissioned in March 2012 at Rajgarh (MP).