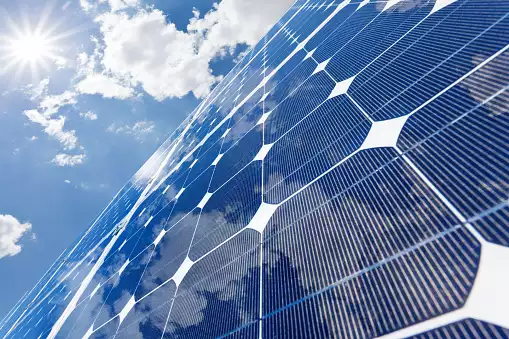 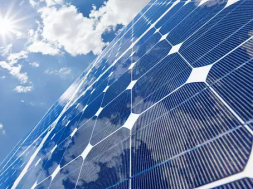 The Yogi Adityanath government in Uttar Pradesh has launched a project to manufacture solar lamps and distribute them to children in rural areas of the state at a reasonably low cost.

Lucknow: The Yogi Adityanath government in Uttar Pradesh has launched a project to manufacture solar lamps and distribute them to children in rural areas of the state at a reasonably low cost.

With the help of the government and the CSR Fund, women of self-help groups are creating these solar lamps, which are being made available to the school children by the government for Rs 100 per piece against their market rate of a whopping Rs 500 per piece.

Earlier, the Yogi Adityanath government had distributed 28 lakh solar lamps made by 4,000 women to school children in 75 blocks spread over 30 districts of UP.

The initiative is part of the Prerna Ojas Programme of Uttar Pradesh State Rural Livelihoods Mission (Rural Development Department) that helps women of self-help groups to become self-reliant and socially and economically empowered.

Kanpur Dehat District Magistrate, Jitendra Pratap Singh, said that this initiative would help children a great deal in pursuing education, adding that it is a matter of pride for the district that women have found a way to become self-reliant by making solar lamps.

The Chief Development Officer (CDO) of the district, Soumya Pandey said that a total of 978 self-help groups have been formed in the district to which 10,758 rural women are linked.

Pandey added that the solar lamps made by these women are far cheaper than those available in the market.

In the first phase of the Prerna Ojas programme, 35 women from 18 groups were selected to receive training in manufacturing cheaper solar lamps and selling them while a unit was set up at Paraunkh village of President Ram Nath Kovind.

Shailendra Dwiwedi, CEO of Prerna Ojas Programme, said that the women of the group are given Rs 12 for manufacturing and Rs 17 for sale per piece with their daily income reaching Rs 250-Rs 300.

The women also carry out the repair work if needed. The warranty period of the lamp is till February 2022.

So far, 1000 solar lamps have been made and sold for Rs 100 per piece to the students of the Council’s schools in the block and women group units have received Rs 1 lakh from the sale of solar lamps.

Dwiwedi said that as the delivery target of solar lamps is achieved, these women will have the golden chance to become entrepreneurs in future. They will be financed to open Prerna Solar Smart Shop in various towns and markets of the block.

Women will repair and sell various types of solar products such as lanterns, flashlights, lamps, solar fans, panels, LED bulbs at the solar shop. Women will also be trained to manufacture, sell, repair other solar products, including solar lamps.