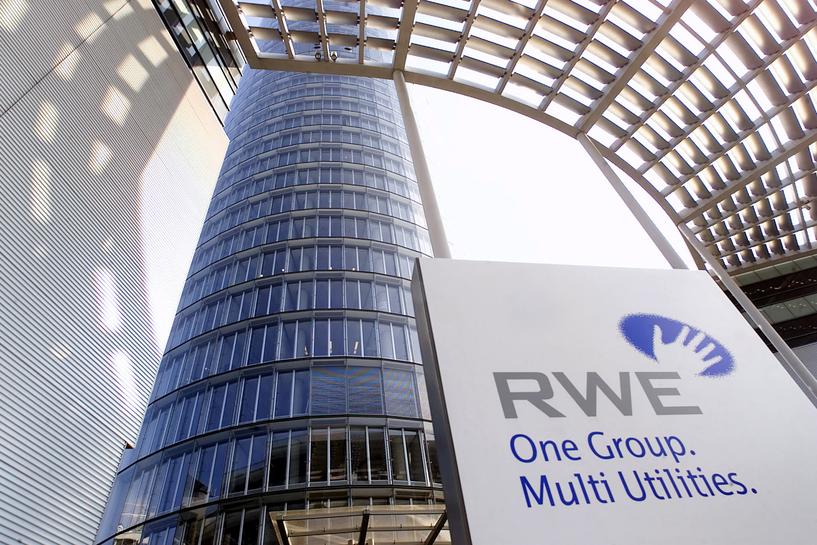 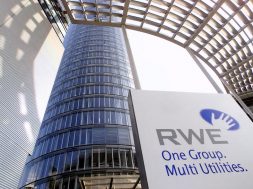 FRANKFURT/DUESSELDORF: Germany’s biggest power producer RWE on Thursday raised its outlook for 2022, citing higher margins in its power generation business and sending its shares to their highest level in nearly 11 years.

“With our diverse portfolio, both from a technological and geographical point of view, RWE is a reliable generator of electricity,” RWE Chief Financial Officer Michael Mueller said.

“In a dynamic market environment, we are able to secure higher generation margins.”

Shares in the company rose as much as 5.7% to 38.99 euros per share on the results, their highest level since May 27, 2011, and making them the top gainer on Germany’s blue-chip DAX index.

Analysts at Jefferies, which kept a “buy” rating and price target of 45 euros on the company, said it was encouraging that most of the upgrade was attributable to RWE’s unit covering hydro-power, biomass and gas-fired power plants.

The guidance upgrade comes shortly after RWE’s Supervisory Board Chairman Werner Brandt hit back at activist shareholder Enkraft, which is demanding the group divest its brown coal activities and has criticised the board’s composition. ($1 = 0.8804 euros)