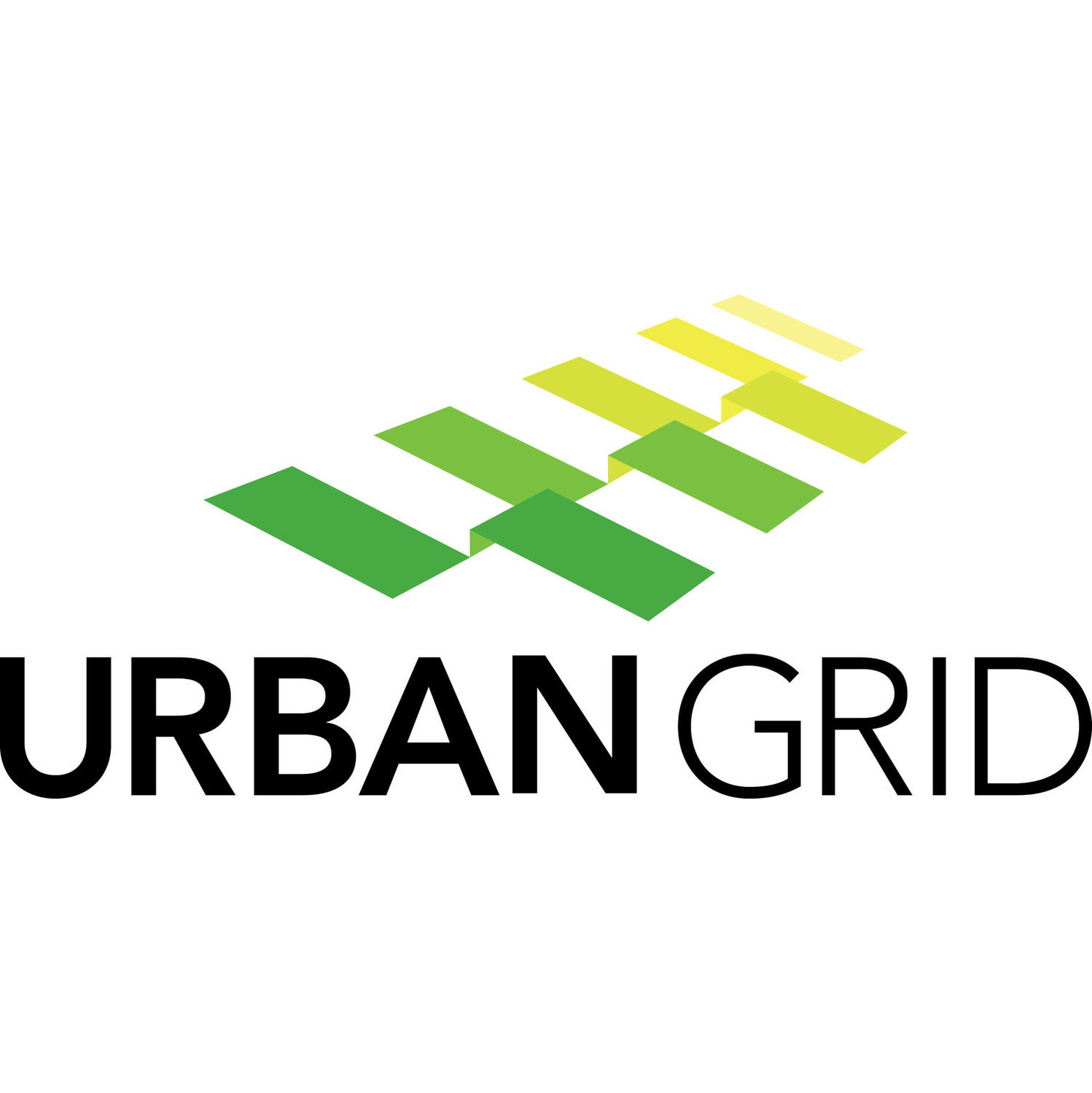 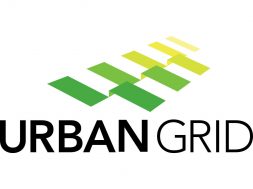 RICHMOND, Va.: Urban Grid, a leading developer of solar projects throughout the United States, is pleased to announce that NextEnergy Capital through their fund NextPower III, has acquired two of our solar development projects, totaling approximately 46MWp/34MWac, in Henrico County and Westmoreland County, VA.

The estimated $40m construction cost of the two projects will generate over 120 jobs. Construction will commence immediately with the projects expected to reach commercial operation by March 2020. The solar projects will provide direct and indirect economic benefits to the Commonwealth of Virginia of approximately $21m and will offset approximately 123,706,737 pounds of CO2 annually.

Frank DePew, President of Urban Grid commented “Urban Grid is excited to announce the acquisitions of these two projects by NextEnergy. Our team members successfully partnered previously with NextEnergy on several solar projects in the UK and we are pleased to continue that relationship with the sale of Briel Farm Solar and Gardy’s Mill Solar, facilitating NextEnergy’s expansion into the US market. Urban Grid looks forward to continuing to bring exceptional development projects and economic benefits to the Commonwealth of Virginia. We are grateful to the many individuals that made these projects possible, especially those at Henrico County and Westmoreland County for their support and cooperation throughout the development process.”

Michael Bonte-Friedheim, CEO and Founding Partner of NextEnergy Capital highlighted “We are very pleased to announce NextPower III’s first investments in the US solar market, where we expect to grow significantly in short order.  We are also looking forward to strengthening the partnership with Urban Grid and developing our relationships within the local communities and institutions.  Our track record of fostering mutually beneficial relationships in the communities in which we operate is something we are particularly proud of.”

About Urban GridUrban Grid is a leading developer of utility-scale solar power plants. Founded in Richmond, Virginia, in 2011, with offices in Virginia, Washington, DC, and Maryland, Urban Grid has completed the development of approximately 646 MWp of solar projects and currently has more than 5,600 MWp of solar projects under development. Our team has a proven track record of delivering solar energy solutions for corporate, utility, and municipal clients to meet their sustainability and renewable energy goals.  www.urbangridco.com

About NextEnergy CapitalNextEnergy Capital (“NEC”) Group is one of the leading international investment and asset managers focused on the solar sector. Founded in 2007, NEC has over 140 employees across five offices, including London, Milan, Hyderabad, Luxembourg and Guernsey. Since inception it has acquired over 150 solar assets and NextEnergy Capital Limited currently manages c.$1.5 billion worth of solar investments.

NextPower III is a private equity fund established to invest in the international solar sector, specifically to fund the construction and long-term ownership of solar power plants. NextPower III’s target markets comprise mainly OECD and OECD Key Partner countries. It has initial commitments of c.US$160m, secured at its first close in November 2018, and a target size of US$750m. In the UK, the NextEnergy Solar Fund (NESF) is listed on the London Stock Exchange and is the largest listed solar infrastructure company in Europe.  It has invested over £894 million into operating solar assets, amassing a portfolio of 87 operational sites, with a total capacity of 691MW. Of the 87 sites, 7 are in Italy and there are 3 portfolios of UK rooftop assets.