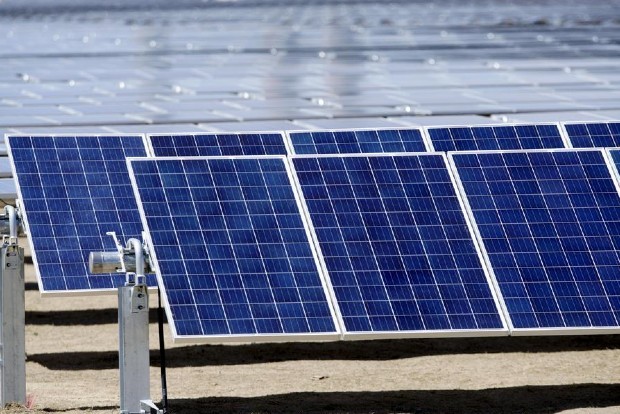 US based cadmium telluride (CdTe) thin film solar panel manufacturer Toledo Solar wants to increase its annual manufacturing capacity at the company’s Perrysburg, Ohio fab to 2.8 GW by 2027 ‘in response to’ surging demand and passage of the Inflation Reduction Act of 2022 (IRA).

“Now that Congress and President Biden have moved forward to protect American jobs by fighting the use of slave labor overseas with the enforcement of the Uyghur Act and the leveling of the playing field in solar with the passage of the Inflation Reduction Act, Toledo Solar is going to match that dedication by committing to our domestic expansion,” said Toledo Solar’s Founder and CEO Aaron Bates.

Toledo Solar claims to use North American supply chain for its polysilicon-free CdTe modules the company produces at its fully automated Ohio fab. The company was formed in 2020 by Atlas Venture Group with an annual manufacturing capacity of 100 MW and was planning to increase the capacity to 850 MW by 2026.

Under the IRA, the US government is providing incentives to produce 950 million solar panels by 2030 with an Investment Tax Credit (ITC) of 40%

Toledo Solar is on the team that forms US government’s Cadmium Telluride Accelerator Consortium (CTAC) to accelerate the development of cheaper and highly efficient CdTe cells, along with another CdTe manufacturer First Solar, Inc.