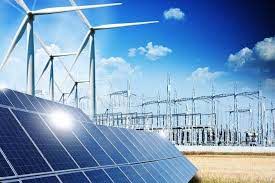 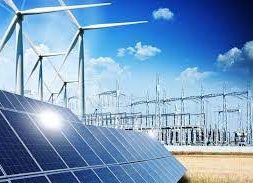 Power the Future (PTF) Project of US Agency for International Development (USAID) provided for support in renewable energy (RE) regulatory reforms, a USAID representative told Trend.

The official said that PTF implemented several activities to support implementation of the first competitive auctions in 2018 Kazakhstan.

“PTF provided assistance in supporting the Government’s legal, regulatory and technical reforms and provided critical assistance to improve the RE auction rules and other related documents. PTF also developed an IT platform to conduct the auctions, as well as preparing a RE guide for investors,” the official said.

“This work resulted in successful implementation of the RE auctions in Kazakhstan over the past 2 years, which has attracted strong interest from international and national investors,” the official said.

As a result, the official noted, 28 RE auctions have been successfully executed that resulted in 1,255 megawatts (MW) of new RE projects, including wind, solar, hydropower and biomass. This is enough clean energy to generate electricity to 500,000 to 1 million homes, the official said.

“In general, Kazakhstan, which has the highest share of inexpensive coal generation, is the first Central Asian country to scale up the use of renewable energy using competitive auctions. The introduction of the competitive auctions mechanism has used market competition to drive down the cost of electricity, attract international companies to investment in Kazakhstan, reduce the costs of electricity for the consumers,” the official said.