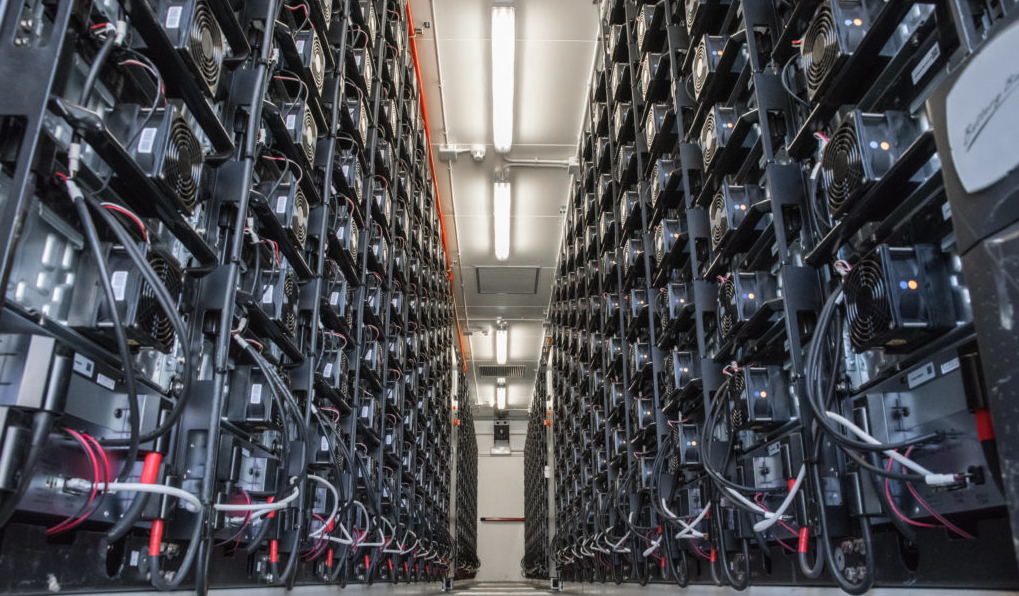 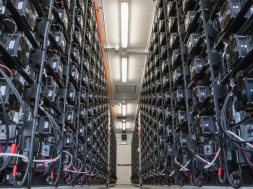 A refocus on volatility trading and honesty with investors will help strengthen the business case of energy storage as it strives to go mainstream without the help of subsidies, according to financiers gathered at this week’s Energy Storage Summit.

“There’s an absolute need for flexibility and volatility services in the market and on that basis, we think we’ll give investors the return we believe they’re looking for. We just don’t know what that is – as long as we can be honest and don’t promise too much,” said Ed Simpson, investment director at asset manager Gresham House, as he addressed the two-day London event.

“It would be lovely if we had long-term contracts but that’s not going to happen. Let’s make sure our investors understand this, that they know they’re not getting into a project along the lines of wind or solar. [Otherwise] they’ll get upset, and there could be a fallout,” Simpson added.

Fellow panellist Mark Simon, managing director of Eel Power, which builds, owns and operates energy storage as infrastructure, stressed that energy storage “has not been subsidised and won’t be”. He said the industry is inherently “more profitable” than renewables but must learn to monetise its ability to trade not just power, but volatility.

The potential to provide arbitrage is “vital” as renewable capacity goes online, Simon argued. “If we’re adding gigawatts of solar and wind to the UK then we simply need to have gigawatts of battery storage flexibility against that. We just have to figure out what the model is,” he added.

‘PPAs won’t save you’
PV solar, energy storage’s more seasoned travel fellow in a subsidy-free era, is increasingly turning to PPAs as a source of long-term revenue stability. Some in the summit doubted these structures are as good a fit with storage, however. “PPAs come from a different part of the jungle. They tie you up in ways that the battery business model doesn’t allow you to,” is how Eel Power’s Simon put it.

If not through PPAs, how else to achieve revenue visibility? Roberto Castiglioni, senior investment director at Ingenious, shared his experience managing behind-the-meter (BTM) projects.

“On our side, we’re securing long-term contracts with customers, with the revenue visibility over decades that investors are looking for. For front-of-meter, contracted revenues would be the best solution,” he commented. “We need to start thinking outside the box, looking at structures that accommodate the cost of capital and risk appetite of those investing in energy infrastructure.”

Judging by Castiglioni’s words, BTM’s long-term contracts do not spare the segment from potentially tricky interactions with customers. “Grasping the revenue structure is easy for them, but having the confidence to let someone install something between them and the grid – that’s harder,” he said.” The key is for them to understand that battery storage has been used plenty of times, and makes things easier.”

A new normal of merchant risks
Despite the talk of challenges, the panel of financiers appeared categorical in their belief that energy storage’s business case can only strengthen going forward.

“As soon as people start putting batteries in their homes, they’ll put them elsewhere,” said Darren Riva, director at Capitas Finance. The upcoming EV boom will open a chance for energy storage to play a more prominent role, he said, adding: “I think 2019 will create good opportunities.”

Gresham House’s Simpson, who in the past has worked on energy projects with football managers, said demand could easily come from sports venues to replace diesel generators with batteries. “It’s almost a case of, why wouldn’t you?,” he said.

Whether or not they succeed in catering to the mounting demand, those financing energy storage projects cannot escape uncertainty, or so was the impression of panellists.

“I think investors in renewables just got lazy, got used to the easy life of knowing exactly what they were buying into,” said Simpson. “In the 1990s, people funded independent power plants without a contract, on a merchant basis. Rather than today being abnormal, we’re finally back to normal.”

tags: ‘Value of flexibility’ will get UK energy storage through the financing crossroads
10 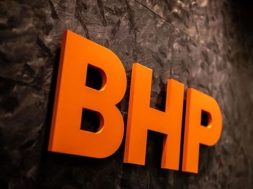