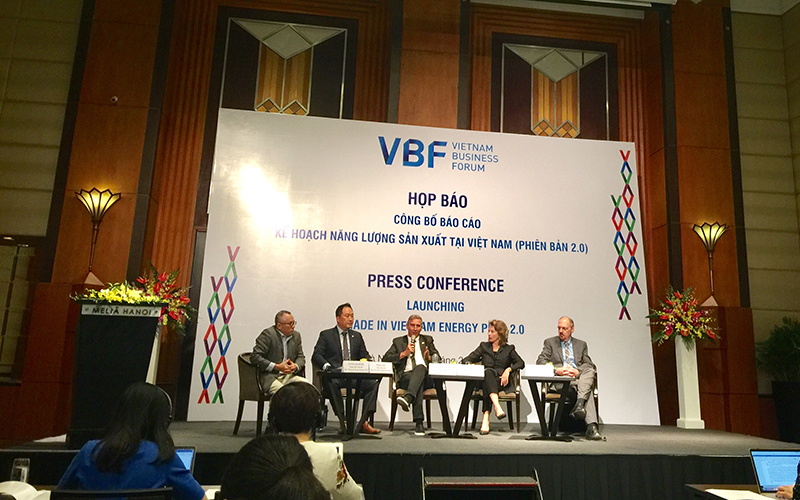 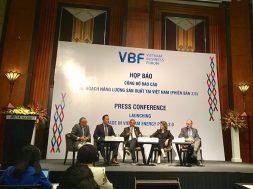 The Hanoitimes – The combination of private investment in renewables, natural gas and grid infrastructure could meet much of Vietnam’s investment costs in next periods.

A diversified energy system, less dependent on coal, with increasing shares of energy produced by renewables, natural gas, and battery storage will be more secure, affordable and reliable, according to the latest report conducted by the Vietnam Business Forum’s Power and Energy Working Group.

The Made in Vietnam Energy Plan 2.0 (MVEP 2.0) report, released on February 27 in Hanoi, draws on the interest and experience of Vietnam Business Forum members (VBF), which includes 15 domestic and foreign business associations, and provides a high-level policy dialogue channel with the Government of Vietnam.

Vietnam’s energy system is imbalanced with generation largely in the north and growing demand in the south. Under the Power Development Plan VII (PDP VII), new coal-fired power stations will be built in the south to resolve that imbalance. MVEP 2.0 proposes a more diverse energy system that includes a greater focus on renewable energy, particularly in the south where new energy sources are needed, combined with adequate new liquefied-natural gas (LNG) terminals and power plants using imported LNG as Vietnam’s domestic sources are brought online. 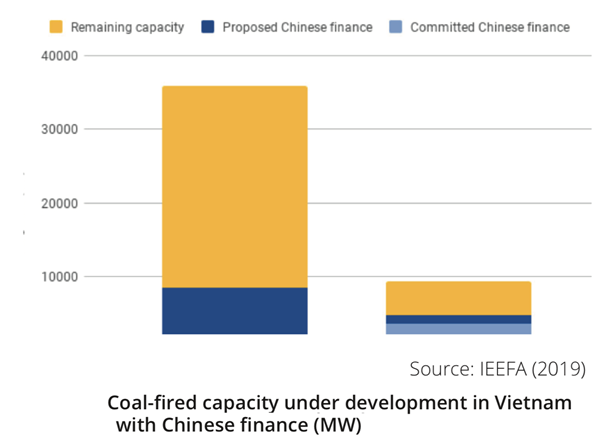 “We can see what the private sector can implement energy plans in a shorter time period. Following the issuance of Feed-In-Tariffs in September 2016, the private sector installed roughly 5.2 GW of solar power, and more is in the pipeline, since moving towards gas as a base load to support renewable dozens of projects proposed,” John Rockhold, head of VBF’s Power and Energy Working Group, remarked.

The first edition of the “Made in Vietnam Energy Plan” (MVEP 1.0) was completed in 2016-2017. However, due to the very new and rapid development of renewable energy in Vietnam and the possibility of increasing the use of LNG in power generation, the VBF Power and Energy Working Group have updated and revised the plan to include six key recommentations for action:

(i) Engage energy specialists from the private sector to assist in producing a PDP VIII with a strong prioritization on investment in renewable energy, natural gas, battery storage, and energy efficiency. With the exception of battery storage, which has only recently become an affordable option, this mirrors the objectives set forth in MVEP 1.0.

(iv) Publish a Roadmap to Retail Electricity Tariffs to 2025 that depicts the move toward market-based pricing, revising the number of peak tariff hours, and consider a differential retail tariff in different power regions and for disadvantaged households.

(vi) Assess the cause and solutions for Vietnam’s extremely high and growing energy intensity as compared to regional neighbors with similar and higher GDP per capita and prepare a public education campaign on reducing energy waste at residential, office and manufacturing levels.