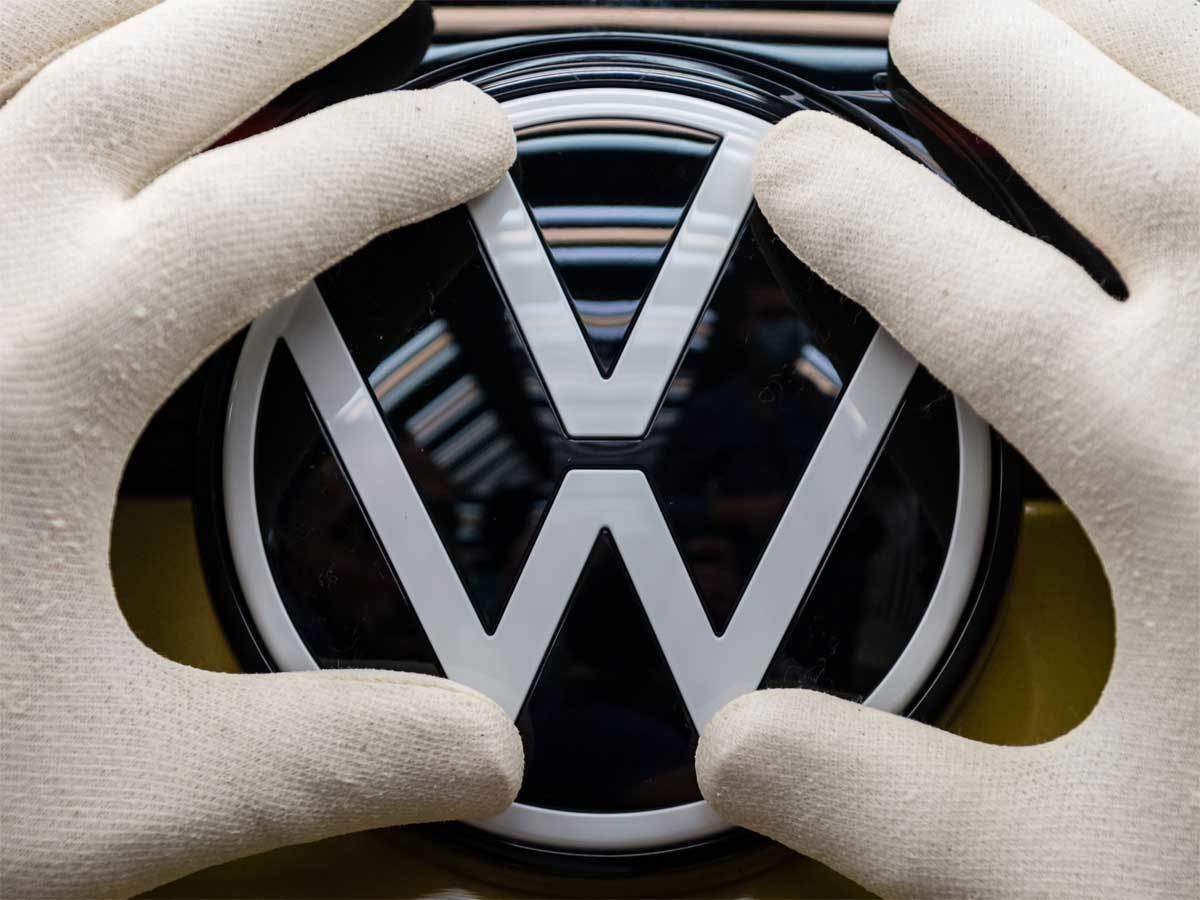 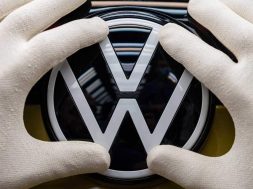 Including hybrids, which combine an internal combustion engine and an electric motor, sales of electrified cars reached 212,000, up from 82,000 in 2019

FRANKFURT, Germany: Europe’s push into electric cars is gathering speed – despite the pandemic.

Those are early signs of what will likely be an upcoming year of increasing market share for electric cars as EU regulations drive their adoption, despite the recession caused by the coronavirus pandemic that has caused the overall car market to shrink.

Including hybrids, which combine an internal combustion engine and an electric motor, sales of electrified cars reached 212,000, up from 82,000 in 2019.

Volkswagen’s announcement comes as the auto industry association in Germany reports that one in four cars sold in the country in December had an electric motor, uptake that was supported by incentives as part of the government stimulus package during the COVID-19 recession.

Battery and hybrid cars took 26.6% of sales that month, running ahead of diesel cars, which had 26.2%. That is also a token of diesel’s steep decline after Volkswagen’s 2015 scandal involving diesel cars rigged to cheat on emissions tests.

Electric cars have so far been a small but rapidly growing slice of the European market. According to the European Automobile Manufacturer’s Association, in the July-September quarter of 2020 9.9% of cars sold were chargeable vehicles, up from 3.0% a year earlier. The association publishes full-year statistics on Feb. 4.

Automakers in the EU must sell more zero-emission cars in order to meet tougher fleet average limits on emissions of carbon dioxide, the primary greenhouse gas blamed for climate change. Those limits came fully into effect on Jan. 1. Failure to achieve a fleet average of less than 95 grams of carbon dioxide per kilometer driven can mean heavy fines.

Sales have been driven by government incentives, and by an increasing number of new models that – like the ID.3 – were designed purely as electric cars, rather than being converted from internal combustion models. Electric-only design can mean more interior space as a selling point. The compact ID.3 isn’t coming to the U.S. market, where Volkswagen will offer the electric ID.4 sport-utility vehicle made on the same mechanical base.

Demand has been held back by lack of places to charge electric cars, including for people who live in apartment buildings and can’t install a charging box at home. Germany’s auto association, the VDA, said there’s only one publicly available charging station for every 17 electric cars.

California-based Tesla has been a major factor in the electric upswing with its Model 3 and its proprietary network of fast-charging stations.

The government in China, the world’s largest auto market, is also pressing carmakers to lower emissions.

The uptake of electric vehicles has been slower in the United States, where regulatory pressure has been weaker and where gasoline costs as little as $2 per gallon, depending on the region. That compares to 1.30 euros per liter of gas, or $6 per gallon in Germany, much of which is taxes.