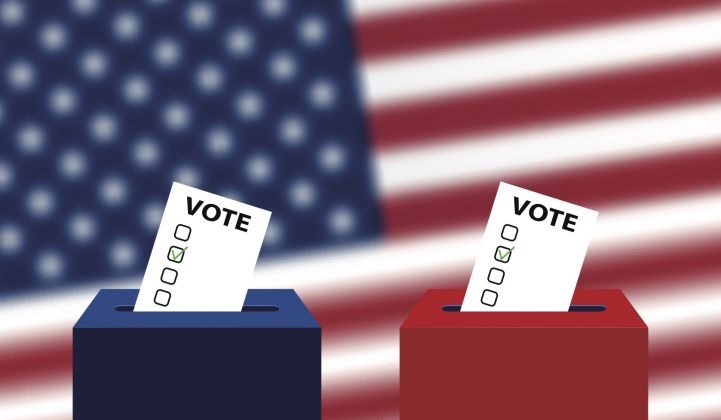 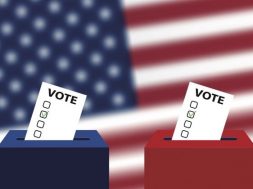 We look at results from key races and what a divided Congress would mean for a Biden presidency, on this week’s Political Climate.

Americans are waiting with bated breath for the results of a long and contentious election. At the time of publication, former Democratic Vice President Joe Biden looks poised to take the White House, while Republicans are likely to hold on to the Senate. But the final outcome of this unprecedented pandemic election remains uncertain, with ballots still being counted in several key states.

In this episode, we discuss what we know so far — from the top of the ticket down to local ballot initiatives — and what those results mean for climate and clean energy policy.

Then we look at what a divided Congress would spell for a Biden presidency and the future of his ambitious climate plan. From solar tax credits, to vehicle fuel economy standards, to oil drilling permits, what’s likely to advance and what doesn’t stand chance? We discuss with Glenn Schwartz, director of environmental and energy policy at Rapidan Energy Group.