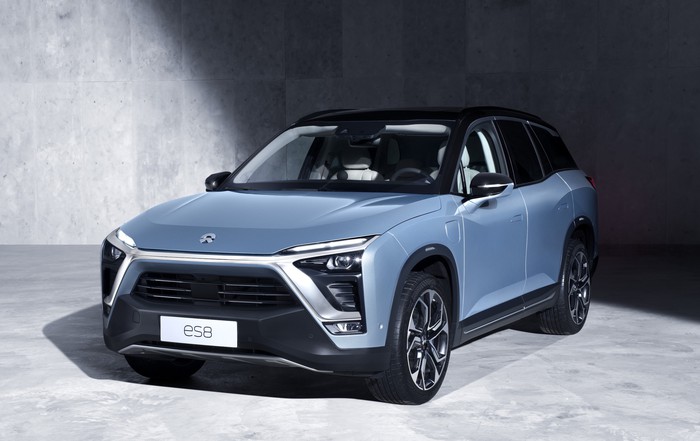 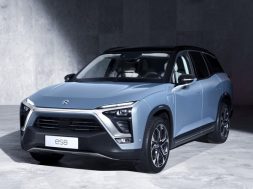 What happened
Shares of Chinese electric-vehicle maker NIO (NYSE:NIO) are on the move for the second straight day. Investors have been snapping up the stock following an interview of CEO William Li that aired on 60 Minutes over the weekend.

So what
In the interview, broadcast in the U.S. on the CBS network on Sunday, Li said that he thinks of NIO as a lifestyle company, selling upscale electric vehicles that serve as status symbols for middle- and upper-class Chinese customers. Li told CBS that NIO is working to build on that idea, opening clubhouses for NIO owners that offer classes and opportunities to socialize.

But the specifics of what Li said may be less important than the fact of the interview itself. Li, a youngish entrepreneur who spoke in Chinese, presented himself and his company well — bringing NIO, and details of China’s fast-growing market for electric vehicles, to the attention of many new potential investors in the United States.

The timing was close to perfect. At a moment when Tesla appears to be struggling, NIO is suddenly on investors’ radar screens as a newer, rapidly growing alternative that is already establishing itself in the world’s largest electric-vehicle market.

Now what
Now, NIO — and Li — will have to deliver. That could be a challenge in the near term, with China’s new-car market slumping. But NIO has cash in the bank, a second model due later this year, and fast-growing name recognition. As electric-car start-ups go, it has a better chance than most of paying off over time.

10 stocks we like better than NIO Inc.
When investing geniuses David and Tom Gardner have a stock tip, it can pay to listen. After all, the newsletter they have run for over a decade, Motley Fool Stock Advisor, has quadrupled the market.*

David and Tom just revealed what they believe are the ten best stocks for investors to buy right now… and NIO Inc. wasn’t one of them! That’s right — they think these 10 stocks are even better buys.