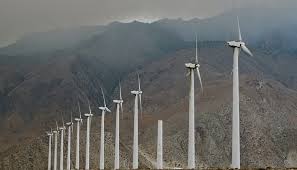 Wind Power Coming To The Fore In West India

Wind Power Coming To The Fore In West India

In a nation known for is large scale solar investments over recent years, India is often seen as having ignored wind power installations. Nothing could be further from the truth – especially so in the western Indian state of Gujarat.

As the home state of Narendra Modi, India’s Prime Minister, and the state in which he served as Chief Minister for 13 years, according to India’s Wind Turbine Manufacturers Association (IWTMA), the state is currently home to a wind power generation capacity of around 7,500 MW.

This includes almost 1,500 MW of capacity added in the 2019-2020 time frame – making it the most active state in terms of adding wind generation capacity in recent years. 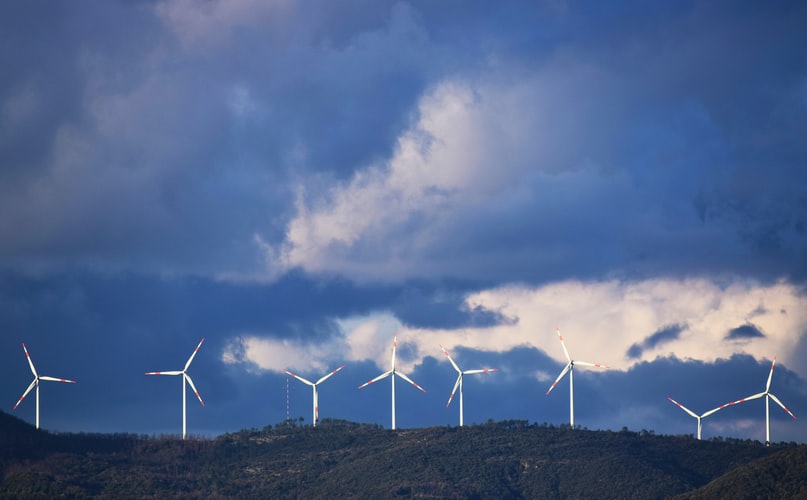 And of late, this has started to pay off on a scale other states can only dream of.

With stronger than average winds blowing through the region in the past week wind generated power in Gujarat hit an average of 1,808 MW at the weekend, up almost six times the power being generated ten days ago when numbers threatened to dip below 300 MW.

An almost complete drop off to less than 20 MW was experienced in the state on November 24th, although two days later 3,440 MW of power was generated – a figure that rose to 3,365 MW a day later, before dropping slightly to 2,753 on Saturday.

India may be one of the hottest nations on earth with hours of sunlight ranking amongst the world’s highest each year, but as much as solar is suffering from an over-saturation of the market and record-breaking low feed in tariffs (FiTs) of late, there is always wind – when it blows!

And in coastal Gujarat it often does – a state for other nations around India’s 7,500 km of coastline to emulate perhaps.

0
0   0
previous Great news for wind and solar energy in South Africa
next Ed’s note: Signing up for solar power and distributed energy resources