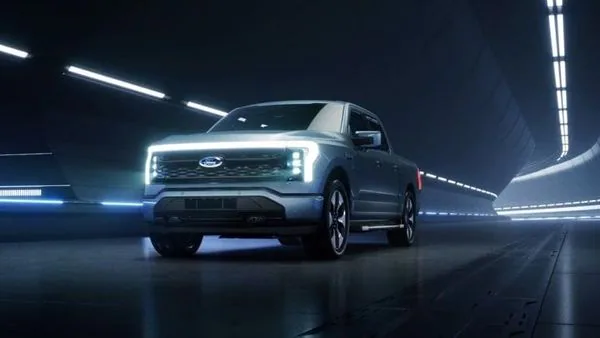 While Ford and General Motors are aiming to grab the third spot in EV market, Stellantis might become a surprising challenger for the position.

The electric vehicle market is bulging fast. While the electric two-wheelers are spearheading the market, electric cars too are gaining a stronger footprint. Tesla and Volkswagen are among the key players in the segment with a lion’s share in the market.

Electric car brand Tesla has been holding the pole position in this domain for quite a long time. German auto giant Volkswagen too is mounting a multi-model EV offensive worth over $100 billion, aiming for the second spot.

The battle for the third spot is going to be a very interesting one, as two iconic car manufacturers and archrivals Ford and General Motors are racing for the position. Both these century-old carmakers started their journey in the EV segment pretty late. However, both Ford and GM are showing eagerness to to grab a sizeable share in the EV market by 2025.

As both these two automakers are struggling to escape Tesla’s shadow, Ford and GM are working on multiple electric vehicle models and aiming to sell more EVs by 2025.

Ford on coming Friday is all set to reveal its EV strategy. The iconic US car major aims to quickly launch multiple high-volume models such as Mustang Mach-E and the F150 Lightning that have already grabbed much attention. The company is aiming to launch these models that are basically modified combustion vehicles. This strategy would help Ford with the quick roll-out of EVs for volume sales.

The company will follow up with more electric SUVs and pickup trucks, that will be designed from the ground up in the middle of this decade. Ford is also focusing on ramping up EV production capacity across different plants.

General Motors on the other hand has formed a joint venture with South Korea’s POSCO for battery production, which will start by 2024. The automaker is putting a long-term plan in place that will become fully functional once costs reduce and demand grows in the second half of this decade.

However, despite all their effort, both Ford and GM are likely to lag well behind the market leaders Tesla and Volkswagen in the EV domain. Wait, there are more challenges for Ford and GM in the race to become number three in EV world. Stellantis could become the surprise challenger for the third position, predicts a study by AitoForecast Solutions.

The research further predicts that Tesla and Volkswagen will continue their domination in first and second positions respectively. Tesla’s global output would reach nearly 1.5 million by 2025. Volkswagen group on the other hand is expected to reach 1.45 million EV production output in 2025 and climb to 1.9 million in 2028.