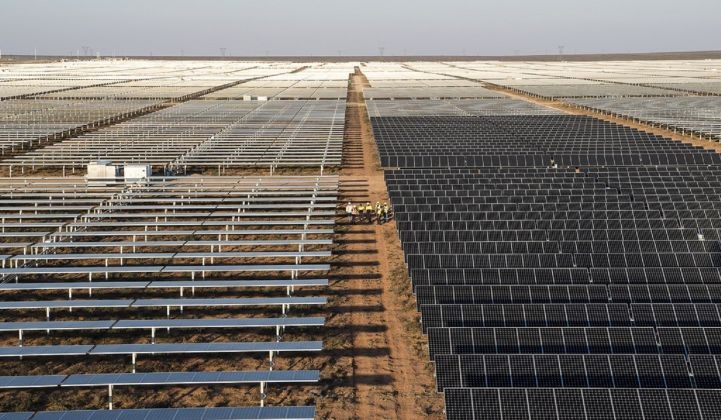 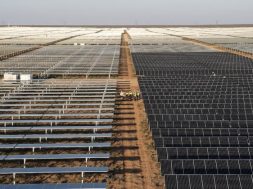 Solar panels imported into the U.S. are significantly more expensive than those sold into the EU and Australia, WoodMac says.

Solar system prices dropped 90 percent over the last nine years, but the decline was tempered by American trade tariffs, leaving U.S. prices 45 percent above those in Europe and Australia, according to new research from Wood Mackenzie Power & Renewables.

Solar products shipped from China to the U.S. face Section 201 and 301 tariffs, plus anti-dumping and countervailing duties. Those policies have helped shift solar manufacturing into Southeast Asia, while constraining the amount of lower-cost product available to U.S. developers.

The Trump administration is currently undertaking a midterm review of the Section 201 tariffs and has wide latitude to determine whether and how tariffs will continue. The U.S. Trade Representative is also soliciting comments on the tariff exclusion for bifacial solar panels, with the potential for that exclusion to be removed — again.

WoodMac found that a complete removal of tariffs — an unlikely outcome — would result in an immediate 30 percent drop in total system prices. Without tariffs, costs for large-scale solar would fall below $1 per watt (DC) this year, a price it’s not expected to reach for another two years under current policies.

If the U.S. extends tariffs for four more years, on the other hand, the price gulf between the U.S. and other countries would grow. Under those circumstances, by 2026, modules imported into the U.S. could cost twice as much as those imported into Europe and Canada.

Muted cost reductions in the U.S. impact the ability of solar to compete with other resources in the power mix. Even so, solar is beating cost declines for other technologies. Costs for utility-scale solar engineering, procurement and construction fell by more than 50 percent from 2013 to 2019 in the U.S., while onshore wind and natural-gas combined-cycle plants fell by 38 percent and 2 percent, respectively.

Those projections spurred the U.S. Energy Information Administration last month to forecast that renewables — led by solar — will finally overtake electricity produced by natural gas in 2045.

“People pay a lot of attention to the levelized cost of solar, where the hardware cost is a major component,” said Xiaojing Sun, a senior solar analyst at WoodMac. “The general consensus is, were there no tariffs, there would probably be more solar.”

WoodMac analysts expect continued advancements in solar power output and manufacturing in the decade to come, while the industry gets more creative, building projects in new configurations and with add-ons that move beyond solar-plus-storage.

Countries in the Middle East and Europe will likely emphasize floating solar installations, sometimes called “floatovoltaics,” while agriculture-paired solar is set to take off in a bigger way in the U.S. and China. Building-integrated PV will also play a bigger role in the global market, WoodMac predicts.

Meanwhile, the growing trend of pairing solar plants with batteries will continue to gain steam, Sun said. WoodMac expects the U.S. alone to add more than 12 gigawatts of solar-plus-storage over the next five years.