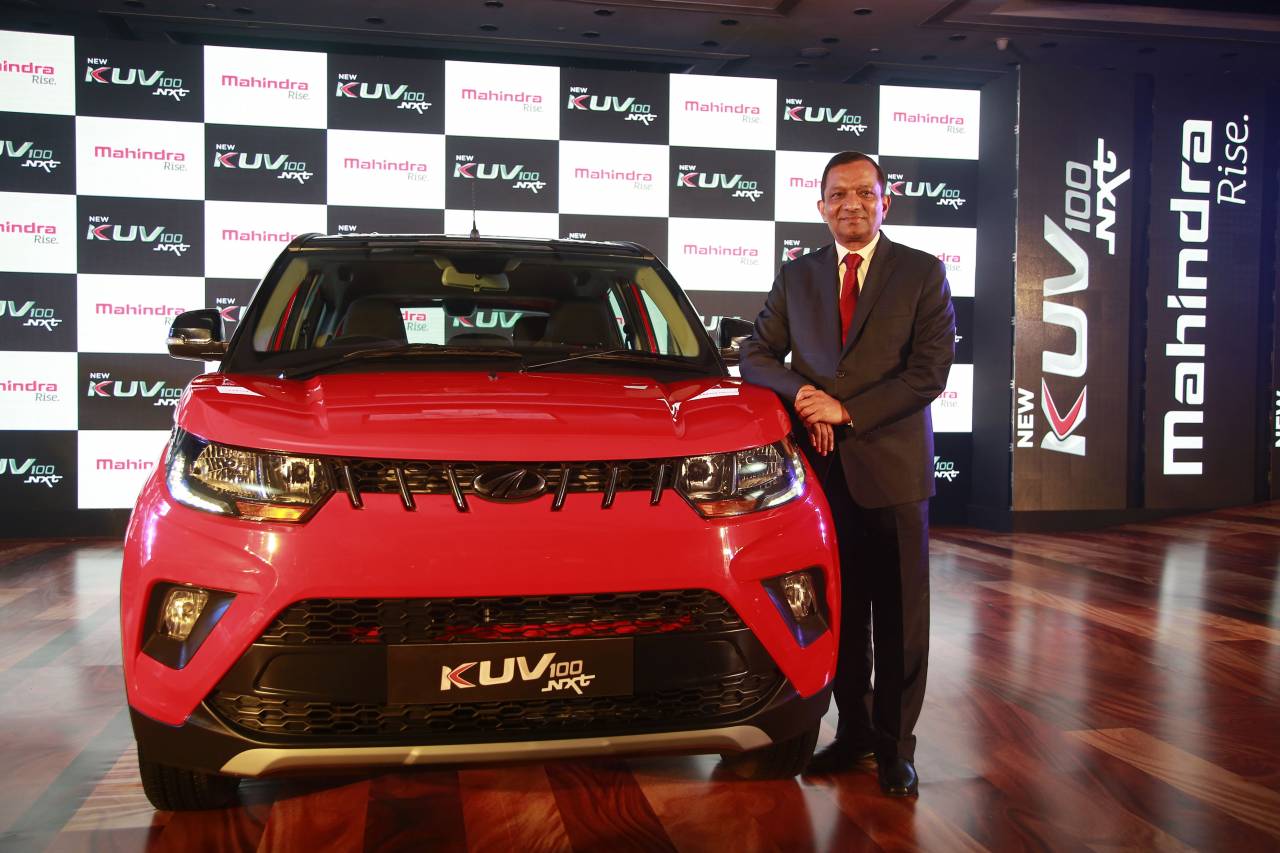 You will see these EVs at the 2020 Auto Expo 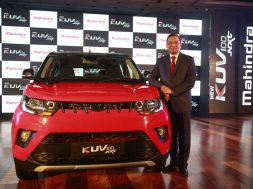 You will see these EVs at the 2020 Auto Expo

The 15th edition of Auto Expo will see a host of launches and showcases by major automobile manufacturers around the world. Among other BS-VI compliant vehicles, companies are also expected to introduce the following EVs at the Expo

Indian automobile manufacturer Mahindra & Mahindra (M&M) is set to introduce its latest electric vehicles including the eKUV100. It will be based on the KUV100 hatchback and should offer a range of 140km on a full charge. It will also support fast charging, which will recharge its batteries to 80 percent within an hour, and should have a base price of Rs 10 lakh. 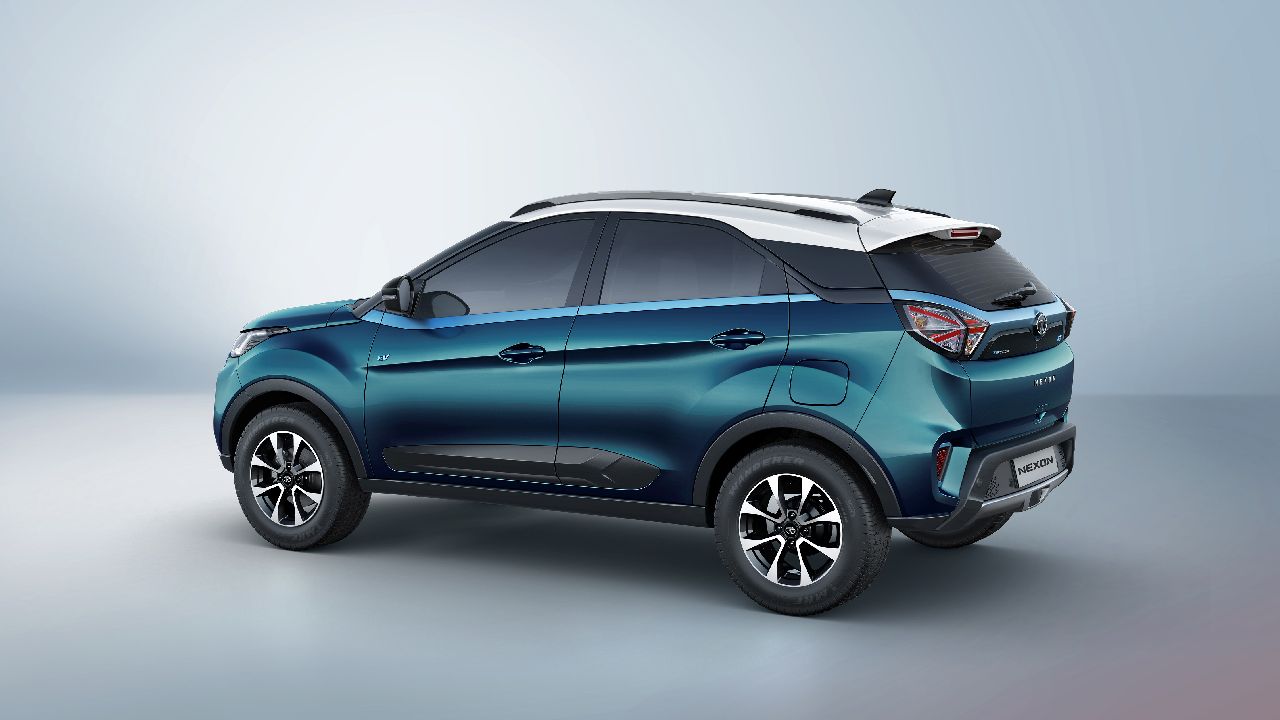 Tata Motors will also debut its fully electric vehicle, the Nexon EV. It will also showcase the Ziptron all-electric powertrain, which churns out 129PS of maximum power and 245Nm of peak torque. It will be powered by an IP67-rated 30.2kW battery pack with a range over of 300 km on a full charge. The EV should be priced in the Rs 15 lakh to Rs 17 lakh range (ex-showroom). 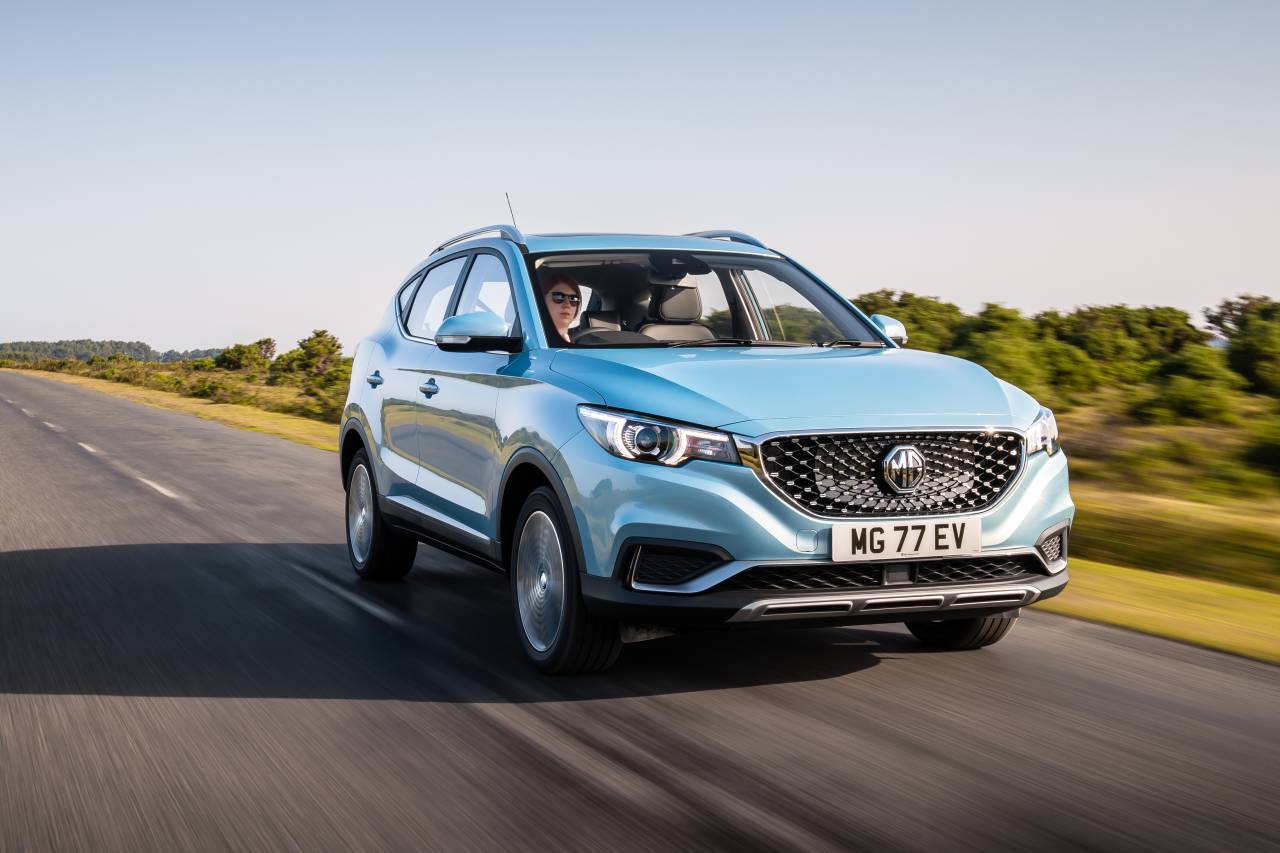 British carmaker MG will also present the ZS EV, which was recently unveiled by the company. It gets a 44.5kWh battery pack which powers a 143PS/353Nm making motor and has a range of 340km. It will be offered in two variants and should have a base price of Rs 25 lakh (ex-showroom). 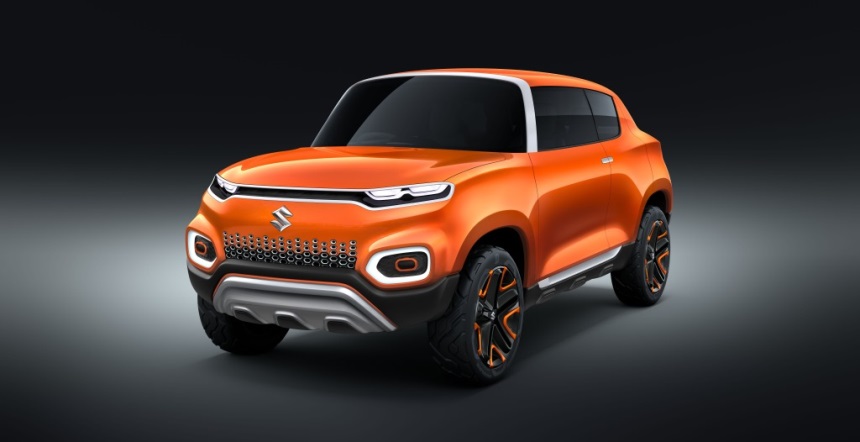 Maruti Suzuki is expected to be another Indian carmaker making its debut in the electric vehicle segment. It is expected to showcase the Futuro-E concept, which is a fully electric SUV prototype that will serve as a base for the company’s future EVs. 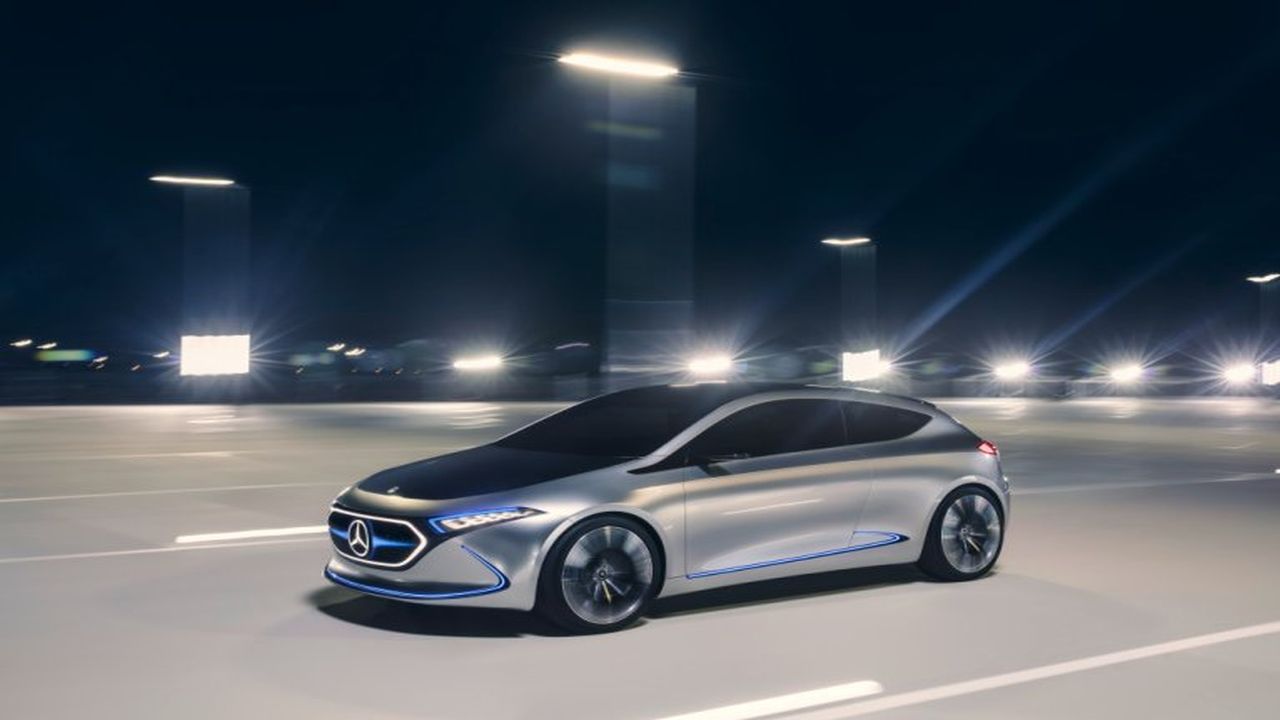 Luxury carmaker Mercedes-Benz will also introduce the Concept EQA, which debuted at the 2017 Frankfurt Motor Show. It gets a 271PS/499Nm electric motor, which propels the car from 0-100 kmph in five seconds and sends power to all the four wheels. It also has a range of over 400 km, with fast-charging support that can give propel the car to 100 km in 10 minutes.