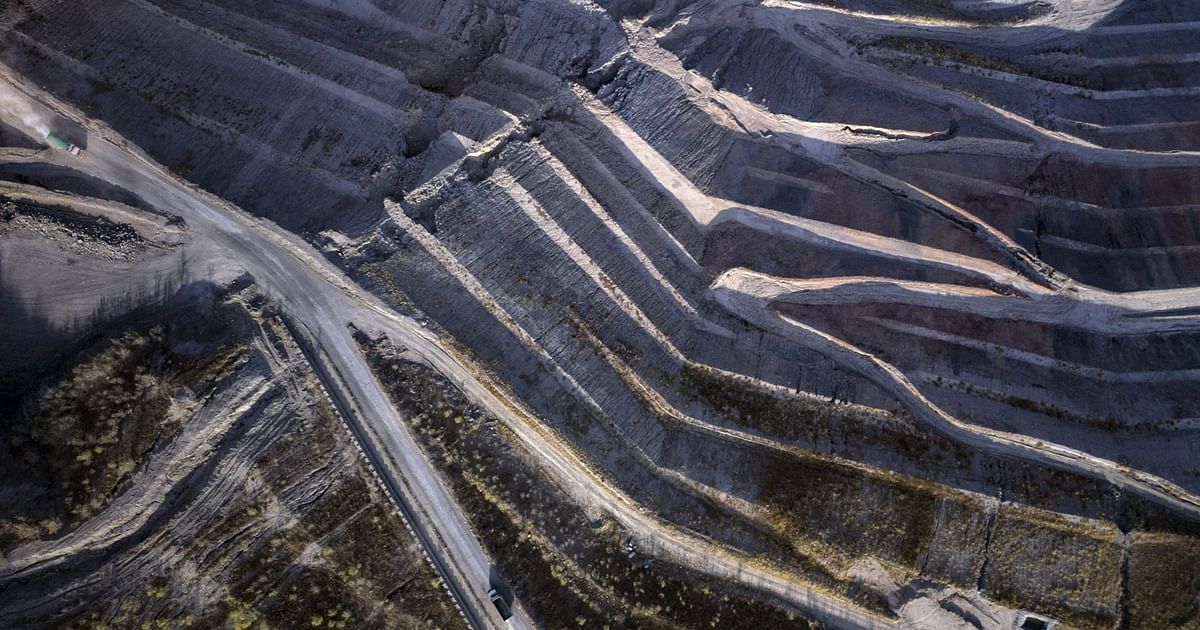 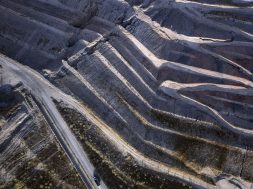 China is set to post the fastest growth in Asia for environmental, social and governance investments after the country boosted exchange-traded fund assets 18-fold in the past two years, according to estimates from Bloomberg Intelligence.

China’s push for renewable energy and electric vehicles will spark more fund flows into ESG-related ETFs, contributing to a 20% growth in assets across Asia this year, according to BI analyst Esther Tsang.

“We are seeing a surge there,” Tsang said. “China is going to dominate.”

Even with the asset growth in the past two years, China only accounts for a little over 10% of Asian ESG ETF assets under management. Japan leads the pack, accounting for about 80% of the $40 billion in ESG funds that trade on exchanges. Asia lags behind North America and Europe, accounting for less than a fifth of the $218 billion in global ETFs in this sector, according to Bloomberg Intelligence estimates from Tsang and Adeline Diab.

Strong performance is adding to China’s asset growth, along with fresh investment inflows. The KraneShares MSCI China Environment Index ETF that trades in New York jumped 132% in the past 12 months, lifted by its holdings of electric vehicle makers Nio Inc. and Byd Co., along with Xinyi Solar Holdings Ltd. The Global X China Clean Energy ETF in Hong Kong has also more than doubled in the past year

build a more resilient portfolio, are attracting investors to the sector in Asia, said Amy Lo, co-head of Asia-Pacific wealth at UBS Group AG in Hong Kong. The Swiss bank’s surveys have shown that three-quarters of family offices are making some sustainable investments already.

“ESG has become increasingly compelling for investors,” Lo said at the Asian Financial Forum Monday. “This is a real game changer.”