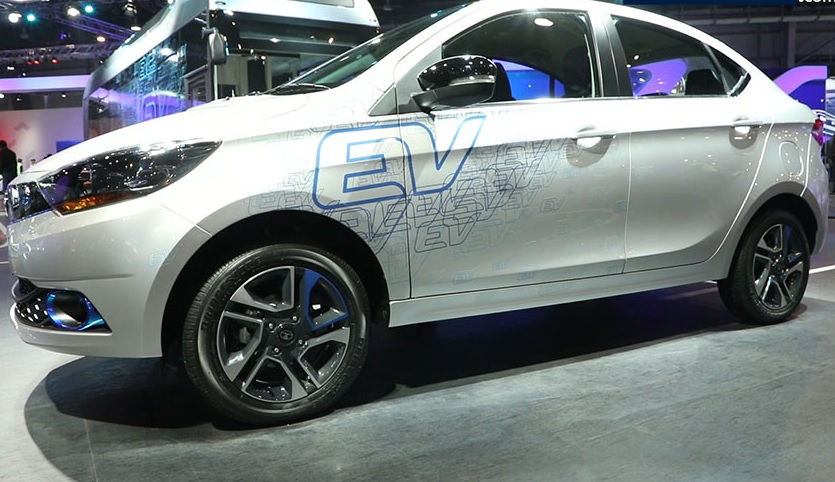 All the Electric Cars Available in India Today: Tata Tigor EV, Mahindra e2o Plus and More 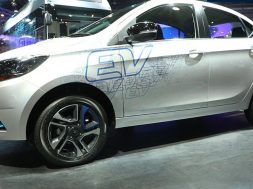 All the Electric Cars Available in India Today: Tata Tigor EV, Mahindra e2o Plus and More

While the list of electric cars available in India at present is still a bit too short, there are many in the pipeline that will hit Indian roads by 2020.

Tata Motors launched its first all-electric vehicle, Tata Tigor EV, in India on Thursday. Like Tata, leading automobile manufacturers in the country are now pushing forward towards an all-electric future. While the list of electric cars available in India at present is still a bit too short, there are many in the pipeline that will hit Indian roads by 2020. Here’s a list of all the electric cars available in India currently:

Launched at a starting price of Rs 9.99 lakh, Tata Tigor is powered by a 16.2kWh battery pack with a range of 142 km range on a single charge. While the battery pack can be charged up to 80% in six hours via a standard AC wall socket, a DC 15kW fast charger would do the same in a claimed 90 minutes. Tata Motors is also offering a three-year/1.25 lakh kilometre warranty with the vehicle and the battery pack. However, the car is currently being sold only to fleet operators.

Available in the price range of Rs. 5.5-8.5 lakh, the Mahindra e2o Plus, which is the direct successor of yesteryear’s Reva-i, is a compact four-door all-electric hatchback powered by 11KWh lithium-ion battery. Mahindra Electric claims that the car can run 110 km on a single charge, with the top-end variant boasting a range of 140 km, thanks to a bigger 15KWh battery. Mahindra has also included a patented ‘Revive’ feature which will give users an additional 5 km range in case they run out of charge in the middle of a commute.

The battery pack on the Mahindra e2o Plus takes about 6 hours to charge for the base variant, while the top-end variant with the bigger battery will take about 7 hours and 20 minutes to reach 100%, using the included 3KW single phase 16A charger. Mahindra also offers a 10KW 3 phase 32A fast charger, which can be purchased separately with the top-end variant. It charges the battery to 100% in just over an hour and a half.

Available in the price range of Rs. 9.5-11 lakh, the Mahindra eVerito is an all-electric version of the company’s four-door Verito sedan which is powered by 13.91 KWh lithium-ion battery. The eVerito boasts of a 110 km range, with the top-end variant’s range going up to 140 km due to the bigger 18.55 KWh lithium-ion battery. The ‘Revive’ feature also works here, but with an additional range of 8km.

0
0   0
previous Include battery swapping for incentive under FAME-II scheme: FICCI
next Hyundai Kona to be launched in India on July 9