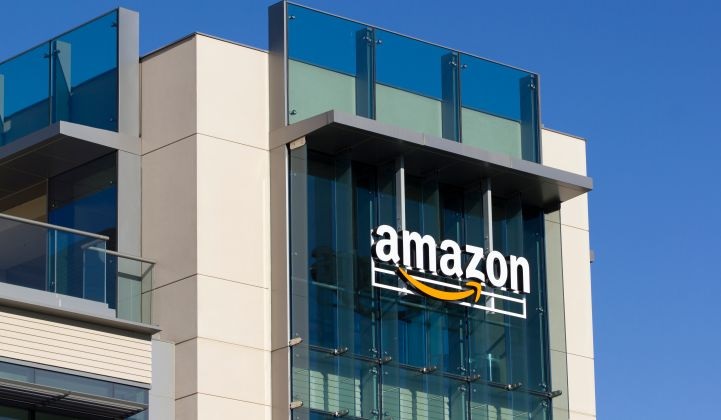 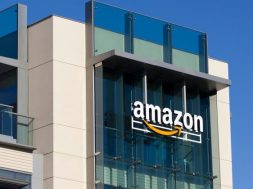 Amazon will add 615 megawatts of solar projects to its existing and announced renewables portfolio of more than 2.9 gigawatts, the technology and shipping giant said on Thursday.

The projects will go up across the world — in Australia, China and the United States — to power Amazon’s shipping warehouses and data centers. Amazon did not say who would develop the projects and declined to comment on what companies were involved in the installations.

The largest additions will come in the U.S., where Amazon will add two solar installations in Ohio and another in Virginia, totaling 410 megawatts. Virginia has been a hotspot for corporate renewables procurement in the U.S., but a state law passed last year that requires 100 percent clean energy by 2045 should further boost that trend by encouraging development there.

The new solar projects serve as a “critical part” of Amazon’s overall plan to reach net-zero carbon emissions by 2040 and meet the goals of the Paris climate agreement a decade early, the company said. On Thursday, Amazon suggested it may be able to reach 100 percent renewable energy by 2025, which would outpace its goal to meet that target by 2030.

“While this will be challenging, we have a credible plan to get there,” said Kara Hurst, the company’s vice president of sustainability, in Thursday’s statement.

Though a large purchaser of renewables, Amazon hasn’t ranked in the top five corporate purchasers in the U.S. since 2016, when it was the largest annual purchaser, according to the Renewable Energy Buyers Alliance. Over the past five years, the number of corporate renewables purchasers and the size of those purchases has reached unprecedented levels. In 2016, companies acquired 1.54 gigawatts of renewables, compared to a record of 9.33 gigawatts last year.

Concerns about its environmental impact

Despite its renewables plans, Amazon has also faced pushback over its climate ambitions. Amazon’s plans to reach net-zero include the emissions the company and its supply chain directly produce, such as through the manufacturing of packaging and the delivery of packages. But it’s unclear if its calculation of carbon footprint counts emissions that may result from the use of its software and computing products.

Amazon contracts with oil and gas companies for some computing services that help transport and sell fossil fuels. The company has faced increasing pressure to end those customer relationships from employees and environmental groups, the most recent being a Greenpeace report published just this week on Amazon, Microsoft and Google’s fossil fuel contracts. On Wednesday Google announced it would not sign future artificial intelligence contracts with oil and gas companies.

Amazon did not respond directly to a Greentech Media query on whether it will also consider ending business with oil and gas companies, instead directing GTM to a webpage detailing company positions that claims “the energy industry should have access to the same technologies as other industries.”