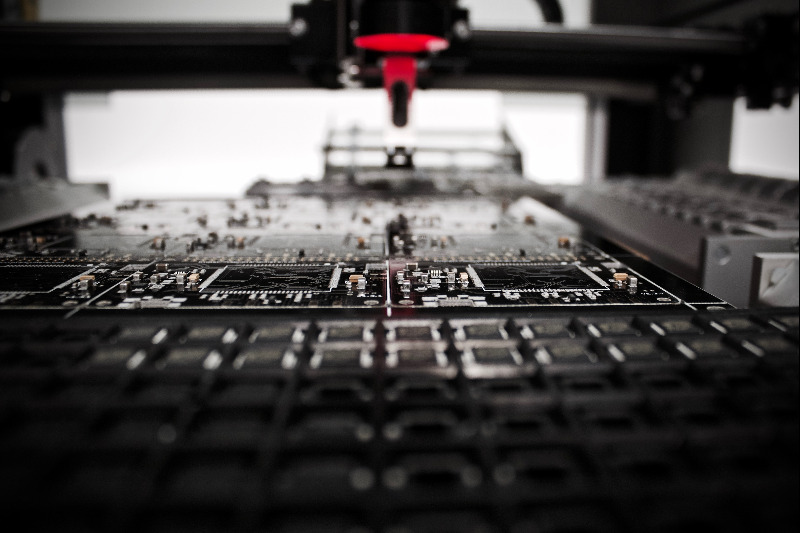 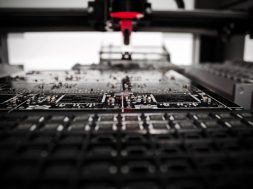 The Cabinet has approved a ₹48,000cr ($6.4bn) plan to boost the electronics manufacturing industry in India, which has become the world’s second-biggest mobile phone manufacturer. The Government will reportedly provide companies a production-linked incentive of 4-6% on incremental sales of goods made locally for five years.

How Big is the Indian Electronics Industry?

Since the beginning of the 21st century, this industry has grown by leaps and bounds in India, propelled by government incentives, international investment and strong domestic demand, especially in the semiconductor segment. Semiconductors were required by a large number of industries, including telecommunications, information technology, industrial machinery and automation, medical electronics, automobile, engineering, power and solar photovoltaic, defence and aerospace, consumer electronics, and appliances.

What Schemes were Approved by the Government?

This is expected to benefit global and domestic players in the field of mobile manufacturing and Specified Electronics Components and bring in large-scale electronics manufacturing in India. The move is likely to boost exports from India, where global companies such as Samsung Electronics, Apple – through contract manufacturers Hon Hai Precision Industry (Foxconn) and Wistron – Xiaomi, and Oppo assemble smartphones.

These measures come amidst the coronavirus pandemic, which has hurt entire economies and strained global supply chains. Companies were already looking to diversify their production units by shifting them from China in the past two years, given the bitter relations between Beijing and Washington and the trade war. With the coronavirus outbreak, companies have even more reason to diversify their market presence further.