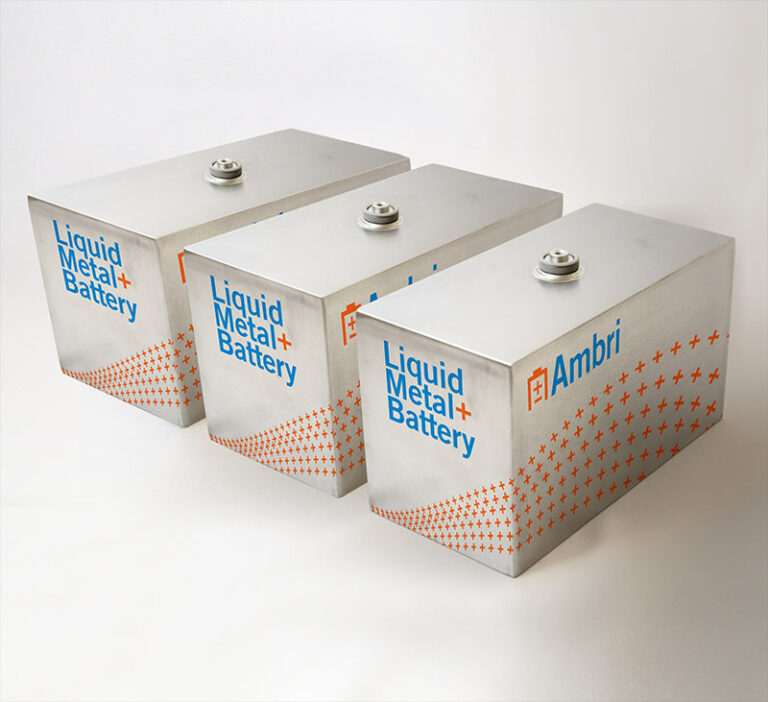 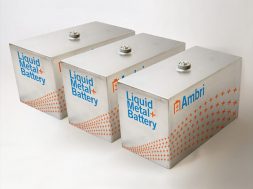 Major Chinese battery supplier CATL announced on December 4 that it will invest RMB 32 billion to set up a new material production base in Yichang, a city in China’s Hubei Province.

This huge production base will be built over several phases. The first phase is scheduled to enter operation in 2023, and the entire base will be up and running by 2025. At fully-loaded capacity, the base will be able to meet the demand for battery cathode materials from more than 4 million units of new energy vehicles per year. This story has been reported by Reuters as well as various websites that cover news about renewable energies and electric vehicles.

CATL will be developing the project through its subsidiary Brunp, which specializes in battery recycling. The base will focus on the cathode materials of electric vehicle batteries. According to the available information, the base is an integration of processing lines for phosphate, raw material, precursor, cathode material, and battery recycling. Hence, the base will cover every aspect of the product supply chain and lifecycle.

CATL stated that the aim of the project is to further strengthen the company’s position in the global market and ensure a stable supply of materials from the upstream of the supply chain. Reuters in its report pointed out that the Chinese government’s new guidelines on battery recycling probably have contributed to CATL’s decision to build the new base as well.

A related article on a Chinese website also mentioned that China’s known phosphorus reserve is around 3.3 billion MT, which is the second largest in the world. Furthermore, around 80% of China’s reserve is located in the following five provinces: Hubei, Hunan, Yunnan, Guizhou, and Sichuan. Among them, Hubei has the largest reserve with 29.4% of the domestic total. Therefore, location plays a key role in the siting of this project.

The integrated material production base that Brunp is developing will further expand CATL’s strategic coverage in the field of new energy technologies. CATL is also working with Hubei Yihua, a local chemical supplier that is listed on the Chinese stock market and has mining rights to 1.3 million MT of phosphorous in Hubei and Sichuan.

The Korea Times reported on December 8 that carmaker Hyundai will be procuring LFP and NCM batteries from CATL. LFP batteries are increasingly gaining traction in the market for electric vehicle batteries due to their advantages over conventional lithium batteries. Specifically, LFP batteries offer a longer cycle life, a shorter charging period, a lower fire risk, and a lower cost. Thus, CATL’s recent capacity expansion activities such as this new project in Hubei reflect the company’s intention to further increase its presence in this product segment.