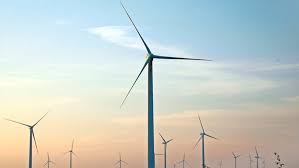 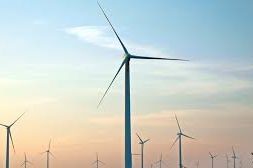 MUMBAI: India’s largest wind turbine maker Suzlon Energy Ltd, once a darling of the stock markets, defaulted on payments to bondholders earlier this week, thus again leading the company to knock at its creditors doors for a debt restructuring solution.

Following the default, secured creditors of Suzlon signed an inter-creditor agreement, under which the lenders will look to implement a strategy to resolve the stressed account.

One potential resolution that has emerged involves Canadian asset manager Brookfield Asset Management, which manages over $350 billion of assets.

Bloomberg reported on 11 July that the Canadian company is in talks with Suzlon’s creditors to restructure the outstanding bank loans of more than ₹11,000 crore ($1.6 billion), under a so-called one-time settlement plan.

While that’s good news for Suzlon and its lenders, what does the company offer Brookfield, which has so far invested in yield generating infrastructure and real estate assets in India?

Suzlon’s operations and maintenance (O&M) services business, which caters to almost all the Suzlon turbines installed in the Indian market and overseas, is probably the biggest attraction for Brookfield, said an infrastructure private equity fund manager on the condition of anonymity.

“Company’s valuation is largely dependent on O&M, there is not much juice left on the equipment side. Suzlon has installations overseas as well. They might be hoping that if they buy it at the right price then by offering these O&M services to the large base of installation they can make good money. These kind of transactions are happening globally,” he said.

Brookfield will look at it as a wider global play, he added. Brookfield manages $47 billion of assets under its renewable business, comprising a total portfolio of 18 gigawatts, which includes 4.8GW of operating wind assets.

Suzlon has an installed wind turbine base of over 15 GW, with about 12GW in India and 3GW in overseas markets including the US, Australia and Europe. Suzlon, in a recent investor presentation, said that it expects the industry to see new orders worth 6-7GW in FY20 and 8-9GW in FY21, indicating a strong future pipeline of orders.

The O&M business, specifically in wind energy, is a very sticky business, making it an attractive proposition, said another investor.

“Unlike solar projects where you can outsource the O&M to a third party, for wind turbines you need many specialized skills and equipment and spare parts, as a result of which, to maintain, repair and improve a turbine, you ideally need to be that turbine manufacturer,” he said, requesting anonymity.

All the existing projects, which are going to operate for another five to 20 years, will continue to need to pay somebody to operate and maintain them, the person said.

A third person who also did not wish to be named said Suzlon’s pioneering position in wind energy sector means that the company also holds other interesting assets such as intellectual properties and a land bank.

“Suzlon happens to have one of the largest numbers of wind masts to gather wind data across the country. To build a wind project you need to have at least 3-4 years of on-site data, ideally, before you can actually build the project. Getting wind forecasting wrong can result in the whole economics of the project going for a toss. So, there is a lot of value in having these wind mast data,’ he said.

Suzlon’s ownership of land parcels is another asset that a buyer will see value in.

“Today, you need to have the highest wind resource sites to make these prevalent lower tariffs work. So, having access to some of these lands is an added advantage,” said the third person cited above.

An email seeking comment from Brookfield did not elicit a response. 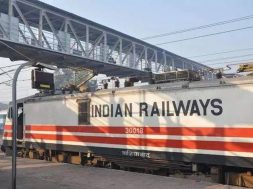 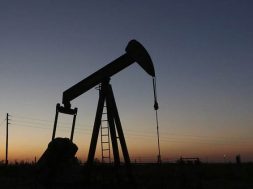 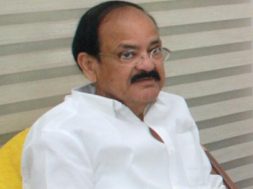