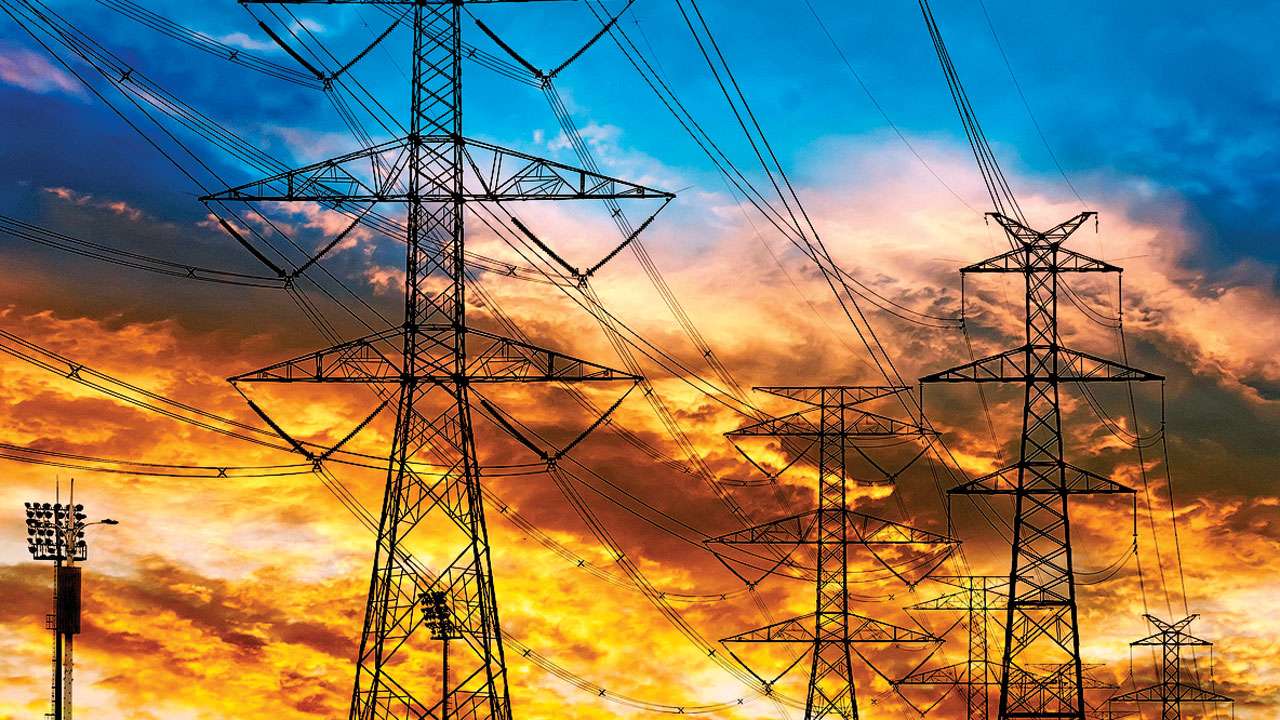 No power supply to discoms without bank guarantees 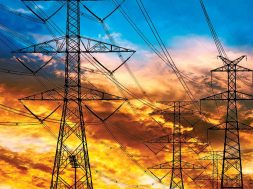 No power supply to discoms without bank guarantees

The Union power ministry has directed electricity generators to snap supplies to state distribution companies which have failed to open or maintain bank guarantees.

Following this directive, the states will have no option but to schedule power cuts. This order will come into effect from August 1.

“It shall be ensured by the concerned LDC (load dispatch centre) that such entity, during the period of non-scheduling of power on account of non opening of LC (letter of credit) or advance payment, has no access to procure power from the Power Exchange(s) and they shall not be granted Short Term Open Access (STOA),” the order said.

The move comes on the backdrop of the deep financial stress being faced by the power industry due to non-payment of dues. The major states which are facing the problem include Andhra Pradesh, Karnataka, Kerala, Tamil Nadu and Telangana.

Rajiv Ranjan Mishra, managing director of CLP India, a renewable power producer, said, “This issue of LCs is totally valid on old power purchase agreements and is a good move because the public sector banks are in deep distress. We are honest taxpayers and can’t see our money being wasted like this.”

On the other hand, Pratik Agrawal, Group CEO of Sterlite Power Transmission, said, “This is a good move by the Centre as they are trying to recover their legitimate dues. I am extremely happy with this step and the government should also make a major move on power theft because that is the major source for AT&C loss.”

In the Union Budget, the central government had said it will soon unveil a package for power sector and go ahead with structural reforms to achieve the objective of ‘One Nation One Grid’.

The govenrment had launched Ujwal Discom Assurance Yojana (Uday) in 2015 aimed at financial and operational turnaround of Discoms.

The government is examining the performance of the scheme and it will be further improved.The central government plans to work with state governments to remove barriers like cross subsidy surcharges, undesirable duties on open access sales.