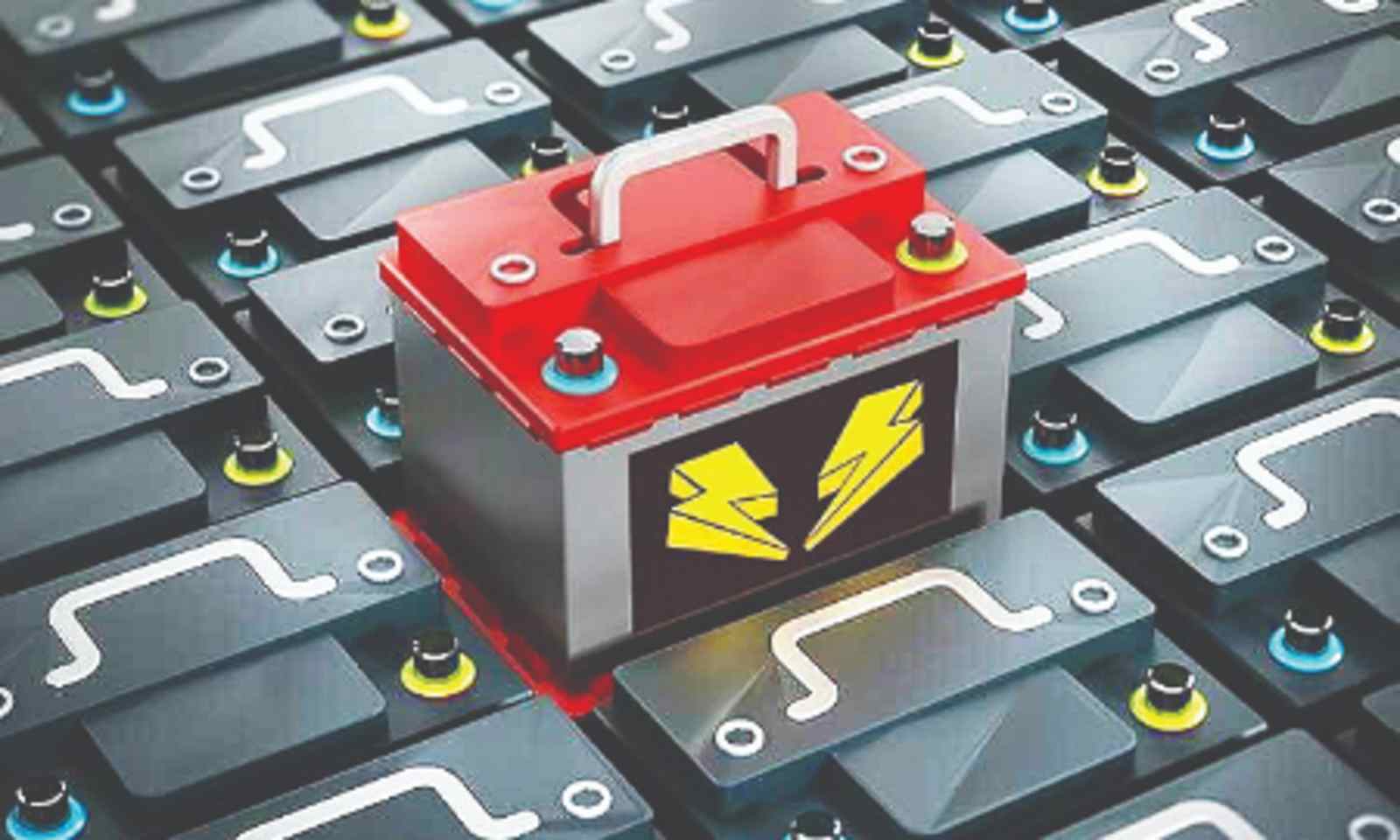 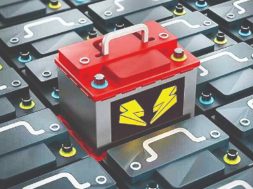 New Delhi : Since the national Capital is witnessing zero power cut these days, the home inverter sales in Delhi has dropped by 70 per cent. According to reports by representatives of the Delhi Markets Associations, the wholesale dealers said that most of the dealers have stopped their business of home inverters, but presently they are mostly conducting the business of inverters for the offices. Households that have old inverters do not use it anymore, because of which the sale of batteries has also come down drastically.

President of New Lajpat Rai Nagar Market Association, Pankaj Sharma said, “New Lajpat Rai Market was earlier one of the most well-known wholesale market for inverters, but in the last four-years there has been a steady decline in inverter sales, and the demand for home inverters have decreased rapidly. This year we have seen a drop of nearly 70 per cent sale in the home inverters, whereas the sale of inverters for office and societies have gone down by nearly 60 per cent.”

Sharma further pointed out that earlier power was very costly as the government would increase the rate of power tariff every year but now the rates have not increased under the current government.

A resident of a housing society in East Delhi, Sharad Verma said, “When I came to Delhi for the first time, I used to stay in Mukherjee Nagar, and my friends told me that I should take a rented house that has a battery backup, else, I would not be able to study. However, since the last three years, I am staying at this apartment with my wife and

daughter and I have not bought any inverter because in Delhi there is no need for inverters now.” Power Minister of Delhi, Satyendra Jain said, “In Delhi roughly 150 MW rooftop solar panels have been installed. In this regard, we are number one in the country. We are working in this field with great speed and soon we will start this in the farm fields too. Once this picks up, it will help Delhi’s supply of solar energy to a great extent.”

President of Delhi Hotel and Restaurant Owners Association, Sandeep Khandelwal said, “The decline in sale of inverters is because of a decrease in its demand. Earlier Delhi faced a lot of power cuts but now this is not the case. There is 24×7 supply of electricity. In the hotel business, we buy genset but it is for an emergency only. Some offices buy it just for back up but the use of inverters has gone down by more than 60 per cent. Gensets and inverters have become just a showpiece now.”

A 53-year-old wholesale inverter dealer in Wazirpur Industrial Area of Delhi, Ritesh Jha said, “The industrial area is where inverters would be used the most and earlier the sale of generators was good here. Now, most of the small and middle-range industries do not use any kind of inverters neither do they use any power backup because of the stability in the power sector.”

A wholesaler of inverters and batteries in the Azad Market of Delhi, Suman Ahuja said that they get bulk orders for inverters from Noida and Gurugram because the condition of the power sector is bad in these areas.