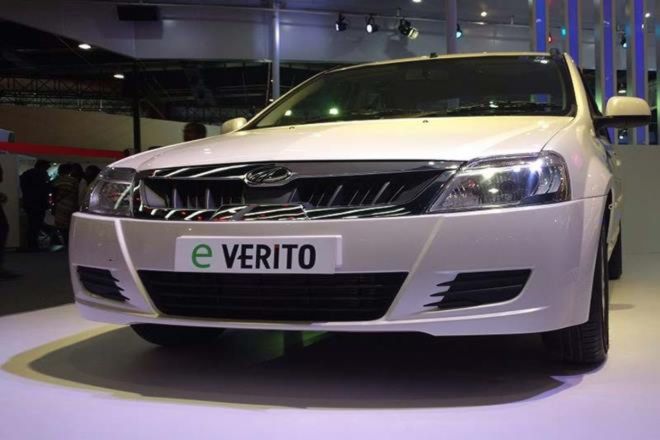 EESL EV tender failed as vehicles were not for personal use: Pawan Goenka 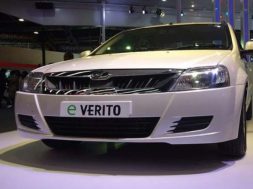 EESL EV tender failed as vehicles were not for personal use: Pawan Goenka

As part of the tender floated by Energy Efficiency Services (EESL) in 2017, both the companies were to supply 10,000 units, to be used by senior government officials. However, officials refused to use the electric cars made by M&M and Tata Motors, citing poor performance and low range.

The government’s electric car procurement programme was a failure as the vehicles provided by Mahindra and Mahindra (M&M) and Tata Motors were not meant for personal use, according to M&M managing director Pawan Goenka. “Instead the cars supplied were more suited for shared mobility,” Goenka said.

As part of the tender floated by Energy Efficiency Services (EESL) in 2017, both the companies were to supply 10,000 units, to be used by senior government officials. However, officials refused to use the electric cars made by M&M and Tata Motors, citing poor performance and low range. So far, less than 1,500 units have been supplied and EESL is planning to close the order at 3,000 units.

Goenka said the reason the programme didn’t take off was because the vehicles were for shared mobility purpose. “They were not so much fit for senior rank government officers. Another thing that happened was the cars were the early life vehicles and had issues, which took some time to sort out,” Goenka said on the sidelines of an event.

While M&M supplied its sedan e-Verito, Tata Motors sold its sedan Tigor to EESL, a public sector unit under the ministry of power. FE had reported in May 2019 that even as the manufacturers claimed a range of 130 km when fully charged, they are able to do just about 85 km. Both the cars come with a battery pack of 18 kilowatt (kW), while the global standard is 25-35kW. Vehicles with a battery pack of around 30 kW would have a range of at least 250 km.

Earlier, Mayank Pareek, president of PV business at Tata Motors, had told FE that initially there were concerns related to the range of both the manufacturers but asserted that every consumer has a different driving behaviour and the range depends on that. “But we are also learning and they (EESL) are also learning,” he had said.

Following poor feedback on the cars, EESL has postponed the second tender for another 10,000 vehicles for an indefinite period. Officials said they had asked EESL to urge Tata Motors and M&M to increase the battery strength to give the vehicles a range of least 120 km in normal road and traffic conditions. However, EESL wanted them to make do with the current lot because a bigger battery capacity would mean a higher price.

Goenka believes the EESL programme benefited in one way, that electric vehicles came into the limelight. “Before the tender, nobody talked about EVs. Post that EVs became an attraction and many realised that it is a dream not far from realisation,” Goenka said.