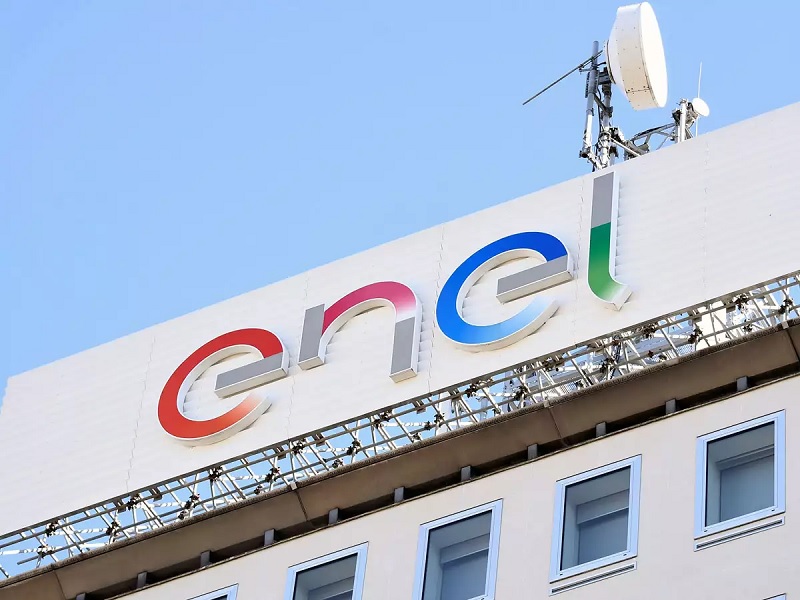 MILAN: Europe’s biggest utility Enel will spend 160 billion euros ($190 billion) over the next 10 years and mobilise even more as it steps up plans to clean its business and become a carbon-free company by 2050.

The group said it expected to mobilise overall investments of 190 billion euros in the period to boost earnings and help it cut its carbon emissions by 80% by 2030.

Enel, which controls Spanish utility Endesa, said it would spend 70 billion euros by 2030 on renewable energy to almost triple its capacity to 120 gigawatts.

“As a Super Major in the renewable sector, we operate the world’s largest private generation fleet,” said CEO Francesco Starace.

Ordinary core earnings to 2023 are expected to grow by 5-6% per year while net debt will grow to 57-58 billion euros to help fund growth, Enel said.

Dividends will grow an average of around 7% per year over the next three years to reach 0.43 euros per share in 2023 from an estimated 0.35 euros this year.

tags: ENEL
0
previous IBERDROLA RAMPS UP HYDROGEN ELECTROLYSIS PROJECTS THROUGH PARTNERSHIPS WITH NEL AND INGETEAM
next EU says it could be self-sufficient in electric vehicle batteries by 2025