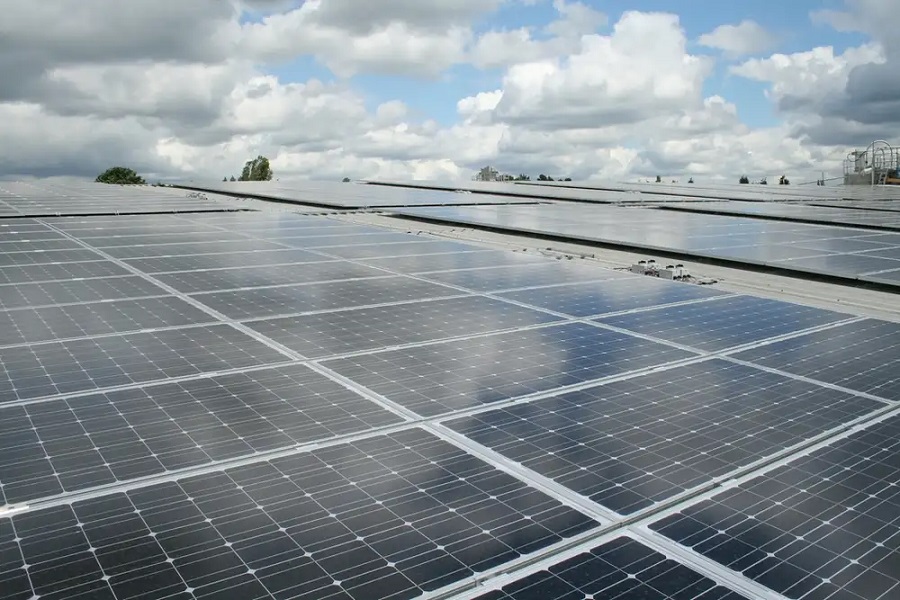 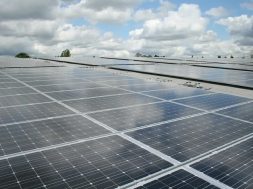 PANJIM: In a bid to give a major boost to solar energy in the State, the Government has proposed a 50 percent subsidy for consumers and producers of solar power, instead of granting interest-free loan, as an amendment to the

The amendment, drafted by the Goa Energy Development Agency (GEDA), will be placed before the next cabinet meeting for approval and would be notified accordingly.

GEDA member secretary Sanjiv Joglekar informed Joint Electricity Regulatory Commission (JERC) the amended policy is ready and would be placed for Cabinet approval shortly. “It would be notified within next 15 days,” he said.

Later speaking to HERALD, Joglekar said the amendment has proposed to grant 50 percent subsidy to the prosumer (consumers and producers of solar power), wherein Centre will bear 30 percent of the subsidy’s cost and the State 20 percent.

“Subsidy will be released only six months after project is connected to the grid,” he said.