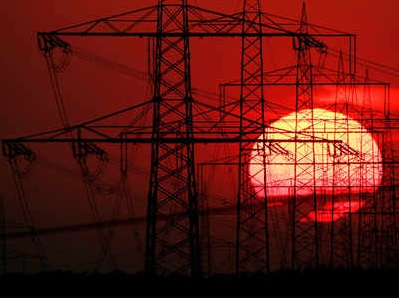 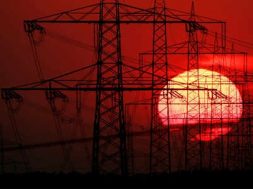 MUMBAI: Mumbaikars can expect higher electricity bills from this month as the state government has raised the tax on power sale to consumers by 10 paise per unit. 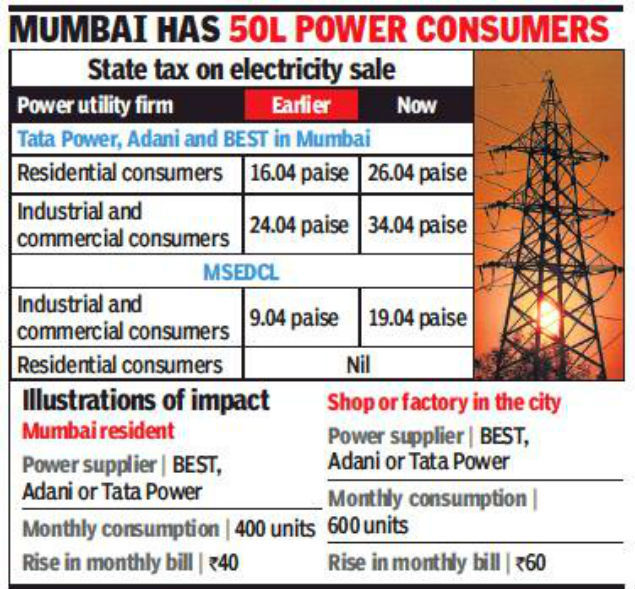 The tax will be applicable to all except residential consumers of Maharashtra State Electricity Distribution Company. But its industrial and commercial consumers will have to pay more.

The tax is levied under the Maharashtra Tax on Sale of Electricity Act, 1963, which empowers the government to hike rates periodically, and as and when the need arises. Energy department officials said the state will earn an additional revenue of Rs 90 crore a month after this tax hike.

Officials said the hike was effected to fund the installation of solar pumps for agricultural use in the state. The state government will install one lakh solar pumps under the Mukhya Mantri Saurya Krishipump Yogna (MMSKY) which is expected to cost Rs 3,435 crore over the next three years.

There will be a Rs 50 increase in power bills of a residential consumer with a monthly consumption of 500 units. A power utility firm official said there are nearly 50 lakh consumers in Mumbai alone.

The city has 30 lakh consumers of Adani Electricity, 10.5 lakh of BEST and seven lakh of Tata Power; they will be impacted by the hike. MSEDCL, which caters to other parts of the state, supplies power to 2.5 crore consumers, of whom more than one crore are commercial and industry users, said sources. “The hike is uniform at 10 paise for both residential as well as commercial and industrial consumers,” an energy department source said.

According to the latest GR, the rate of tax on sale of electricity has been hiked from 16 paise to 26 paise per unit for residential consumers of Tata Power, Adani and BEST in Mumbai. The rate for commercial and industrial consumers has gone up from 24 paise to 34 paise per unit in Mumbai. “The tax is to be paid by the power utility firm (for sale) to the government treasury after recovering it from consumers every month,” said an official. This tax in addition to the electricity duty levied in monthly bills.

Many other states such as Karnataka, Himachal Pradesh and Gujarat have also taken the initiative to solarize agriculture and have come up with tenders for solar water pumping systems. MSEDCL has already issued a tender for 50,000 solar water pumps. These pumps will be installed at sites that will be identified with the help of farmers.

“Once the pumps are installed, it will give farmers access to uninterrupted power. Currently, they get electricity for eight to 10 hours a day and that too at night or early mornings,” said an official.