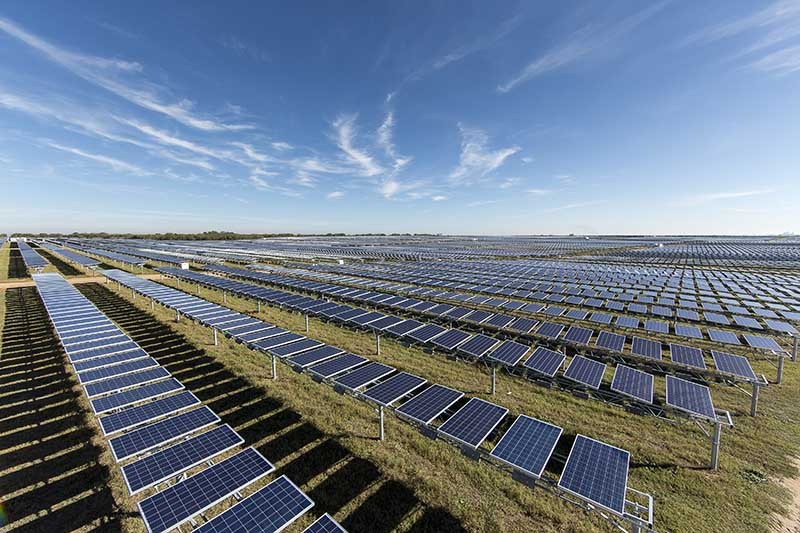 Founder of Green Solar Technologies Comments on Solar in Texas 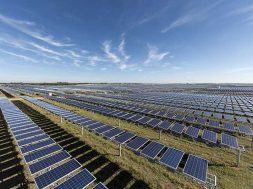 Founder of Green Solar Technologies Comments on Solar in Texas

The solar industry is booming in Texas, and for good reason. Nicki Zvik shares his thoughts.

LOS ANGELES: The great state of Texas is a hotbed (pun intended) for solar energy. The abundant, year-round sunshine brings not only heat to the state, but also the opportunity for Texans to take full advantage of solar energy’s numerous benefits.

Green Solar Technologies Founder, Nicki Zvik, recently shared his thoughts on solar energy in Texas stating, “There’s no doubt that Texas is one of the best states for solar energy. The sunlight produced in Texas rivals that of states like California and Arizona, and the solar incentives in Texas add to the incredible savings of moving to solar in that state.”

Possibly the most attractive aspect of solar for Texas, and for the rest of the country as well, is just how affordable solar has become. Prices of solar have dropped 99% over the past 40 years and are now at an all-time low.

“Green Solar’s customers are always blown away when they find out what they’ll pay for their system versus how much return on investment they’ll see,” says Zvik, “Not only does it increase their property value, but it also lowers customers net electricity bills to virtually nothing.”

For Texans, the average return on investment (ROI) for a solar system is about $30,000 throughout the system’s lifespan.

Additionally, there are generous Federal tax incentives for going solar. Through 2019, the Federal government is offering a 30% tax credit to those who purchase a solar energy system, so for a $30,000 system, customers can receive $9,000 back on their taxes. That’s an incredible inducement to install solar before the year ends.

Some Texas cities also present their own solar incentives. Austin, for example, offers a rebate of between $0.50 and $0.80 per watt installed. And their Value of Solar Tariff pays back $0.113 per kilowatt hour generated by a system.

CPS Energy of San Antonio offers net metering and feed-in tariffs to residential customers. With net metering, customers’ bills are calculated only for the difference between what they draw from the utility grid and what they export back from their solar production. If their solar generation exceeds their grid consumption, CPS applies a feed-in tariff of 1.65 cents/kWh, which shows up as a credit on their next monthly bill. Houston and Dallas also offer their own generous net metering systems.

With the rapid improvements and breakthroughs in solar technology, the efficiency of solar energy systems continues to rise apace. Because solar energy conversion has become so efficient, the electrical power produced by these newer systems is measurably greater. So when there are sunnier days, systems equipped with solar battery storage can stockpile any surplus electricity and save it for a rainy (or cloudy) day.

It comes as no surprise that Texas ranks in the top 10 U.S. states for cumulative solar capacity with a capacity of 1,874 Mwh as 2017. And because solar energy is booming in Texas, the state also ranks in the top 10 in the U.S. for number of solar jobs (ranked fourth as of 2017). So it’s clear that Texas’ environment is ideal for solar energy, which benefits the state’s solar job market and the overall Texas economy.

“Through and through, Texas is one of the very best states for solar energy. When GST follows up with customers from Texas they couldn’t be happier with their decision to go solar and break away from reliance on their utility companies,” says Nicki Zvik, “And on our end, we’re delighted to make a positive difference in their lives—helping them save money and contribute to a cleaner environment for their communities.”

Nicki Zvik is the founder of Green Solar Technologies, a solar company based in Los Angeles, CA and Spectrum Properties, a real estate investment company.