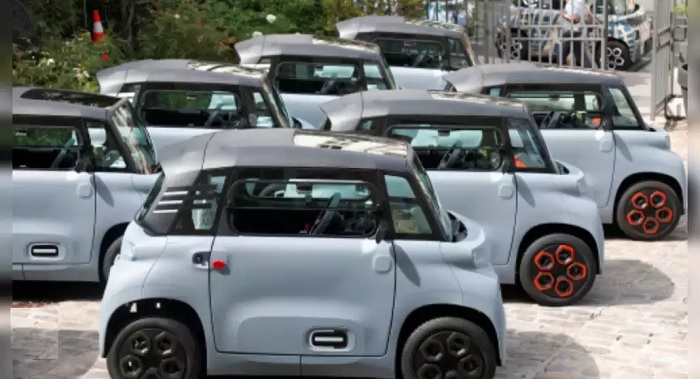 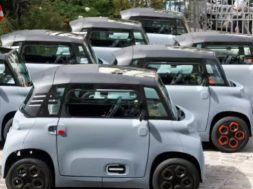 MELBOURNE: A city in Australia’s tropical north aims to be the first in the country to go carbon-neutral within 20 years, with the help of a plan worth A$3.1 billion ($2.2 billion) designed by French utility company Engie SA .

Under the plan, Greater Springfield in the state of Queensland would produce more energy by 2038, all based on renewable energy, with hydrogen refueling, a solar farm and solar panels on all available rooftops.

More than a third of the city’s homes already have rooftop solar units.

Transport would become cleaner with hydrogen buses, shared transport, electric vehicle-charging infrastructure, and electric scooters, according to the plan by Engie’s Tractebel and sustainable solutions arms.

The plan is Engie’s first for a whole city, but like its partnerships with Ohio State University and the National University in Singapore.

“It’s something that’s important to us because as a business our raison d’etre is to accelerate the transition to a carbon-neutral economy,” Engie’s Asia-Pacific President Paul Maguire said, adding that reviews will be carried out every two to three years.

Greater Springfield, Australia’s first master planned city since the country’s capital Canberra, was established in 1992. Its population is expected to triple to around 136,000 over the next 20 years.

The city, which invested A$18 billion so far on its development, has applied to the Australian government’s COVID-19 commission for funding to help drive its transition to zero net energy, Greater Springfield Chairman Maha Sinnathamby said.

“That’s only part of the game … We have our own funding,” Sinnathamby said, adding that most of the city’s funding comes from bank loans.

The release of Springfield’s plan to get to zero net energy comes ahead of the Queensland state election, where the Labor government has a target of 50% renewable energy for electricity by 2030, up from around 20% now.