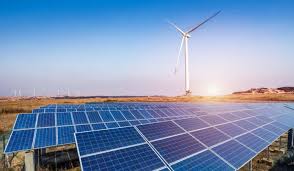 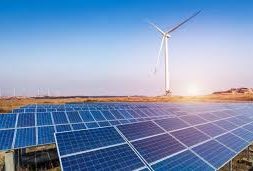 Globally, we are moving towards using more and more renewable energy sources, thereby reducing dependency on coal. This is especially true for some of the big countries in the world. This effort is proving to be useful to overcome the dangerous situation of air pollution.

In the first half of 2020, the share of wind and solar power has generated 10 per cent of global electricity. This figure was merely 5 per cent five years ago. This information has been revealed in Ember’s report, which is an independent climate think tank.

Ember has analyzed national electricity generation for 48 countries making up 83% of global electricity production. According to the report, India is also producing 10 per cent of its electricity using wind and solar power, while the US makes 12 per cent.