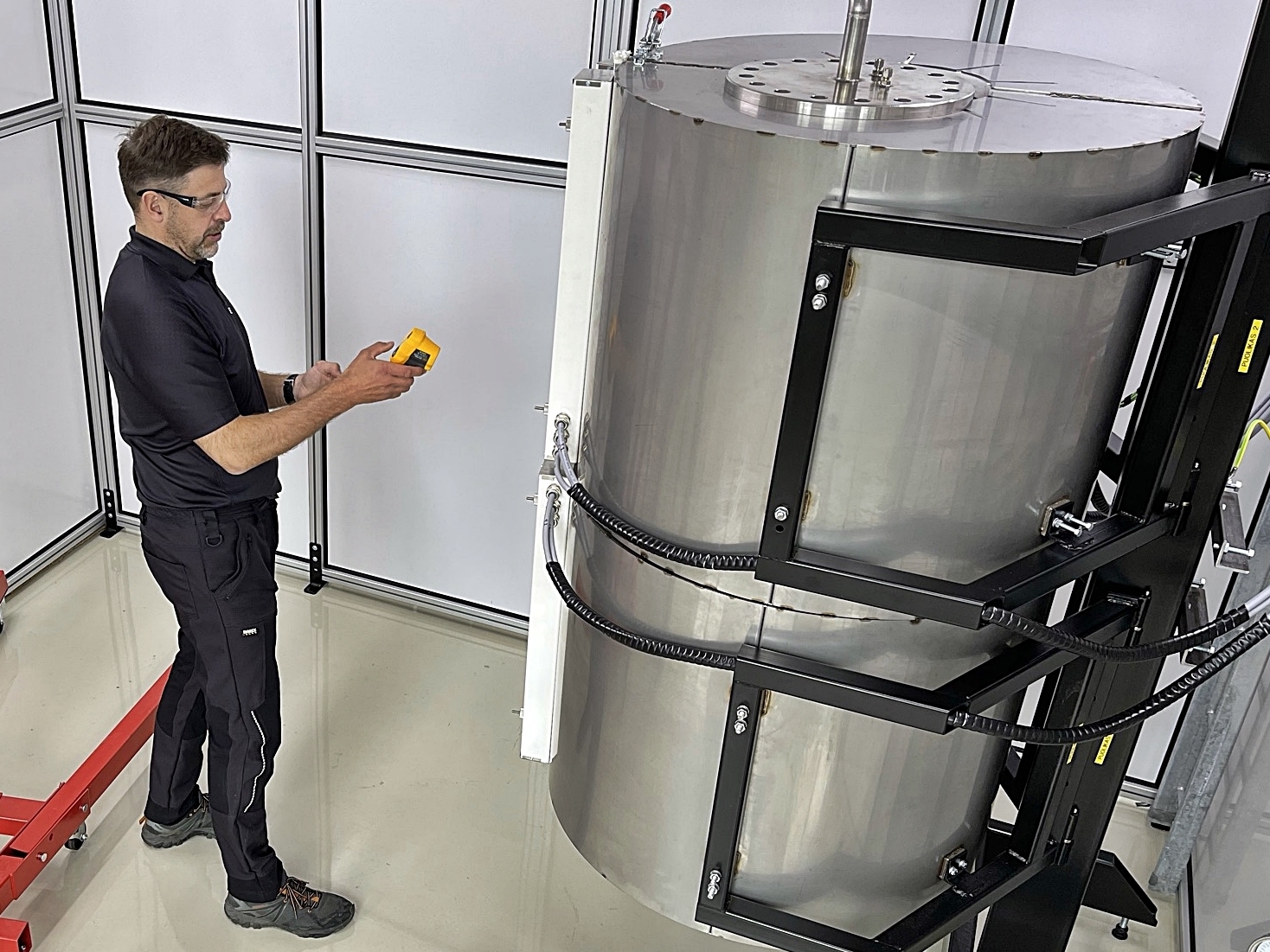 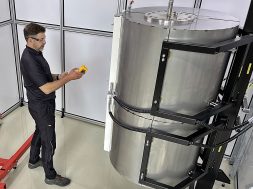 Hycamite TCD Technologies has launched a test facility for hydrogen production in Kokkola, Finland. Here, Hycamite is conducting further research and testing on our developed techniques for producing hydrogen from natural gas without carbon dioxide emissions.

Hycamite avoids greenhouse gas emissions by breaking down methane molecules from natural gas and biogas into hydrogen and pure solid carbon, which can be used, for example, to make electric car batteries. Thus, in addition to the development of the hydrogen industry, Hycamite’s operations also support the development of battery production. Hycamite’s new technology is based on long-term applied chemistry research from the University of Oulu, Finland.

Along with the opening of a small test plant, Hycamite is preparing to start an industrial pilot plant in the Kokkola Industrial Park KIP in Finland, which is scheduled to begin construction next year.

“The new test facility will take us towards our goal of launching large-scale hydrogen production using our technology over the next couple of years. Our production will enable companies to switch to using pure hydrogen in the next few years because the hydrogen produced by wind and solar power will not be enough on the market to meet the growing demand for a long time to come,” says Laura Rahikka, CEO of Hycamite. 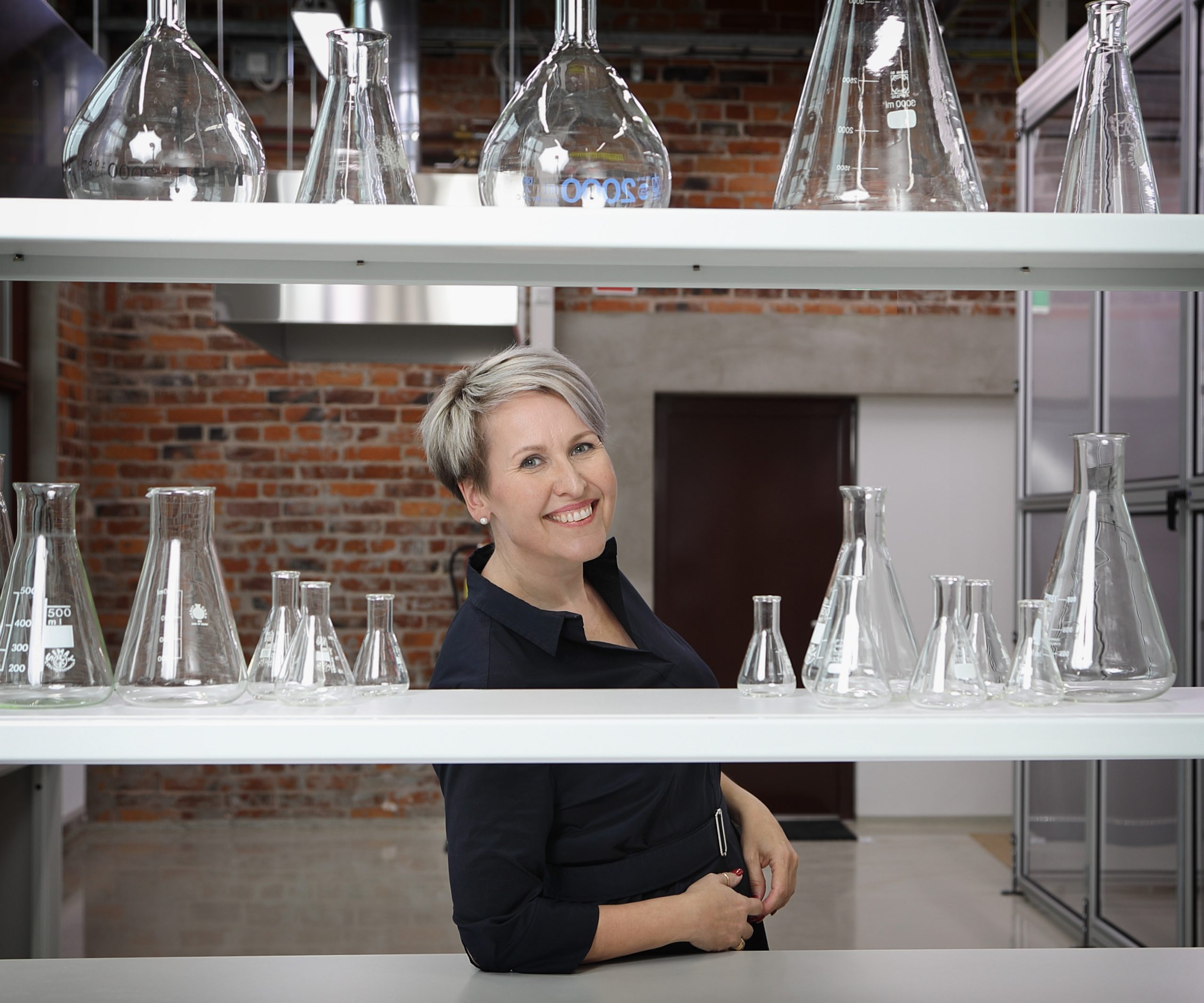 The chemical, fertilizer, and oil-refining industries already use large amounts of hydrogen as raw material, but so far, hydrogen production has caused high CO₂ emissions. In the near future, zero-emission hydrogen will be an energy source to balance fluctuations in the electricity generated by wind power. Hydrogen can also be used to make clean and climate-neutral synthetic fuels that can replace jet fuel made from oil, diesel, and petrol, for example. 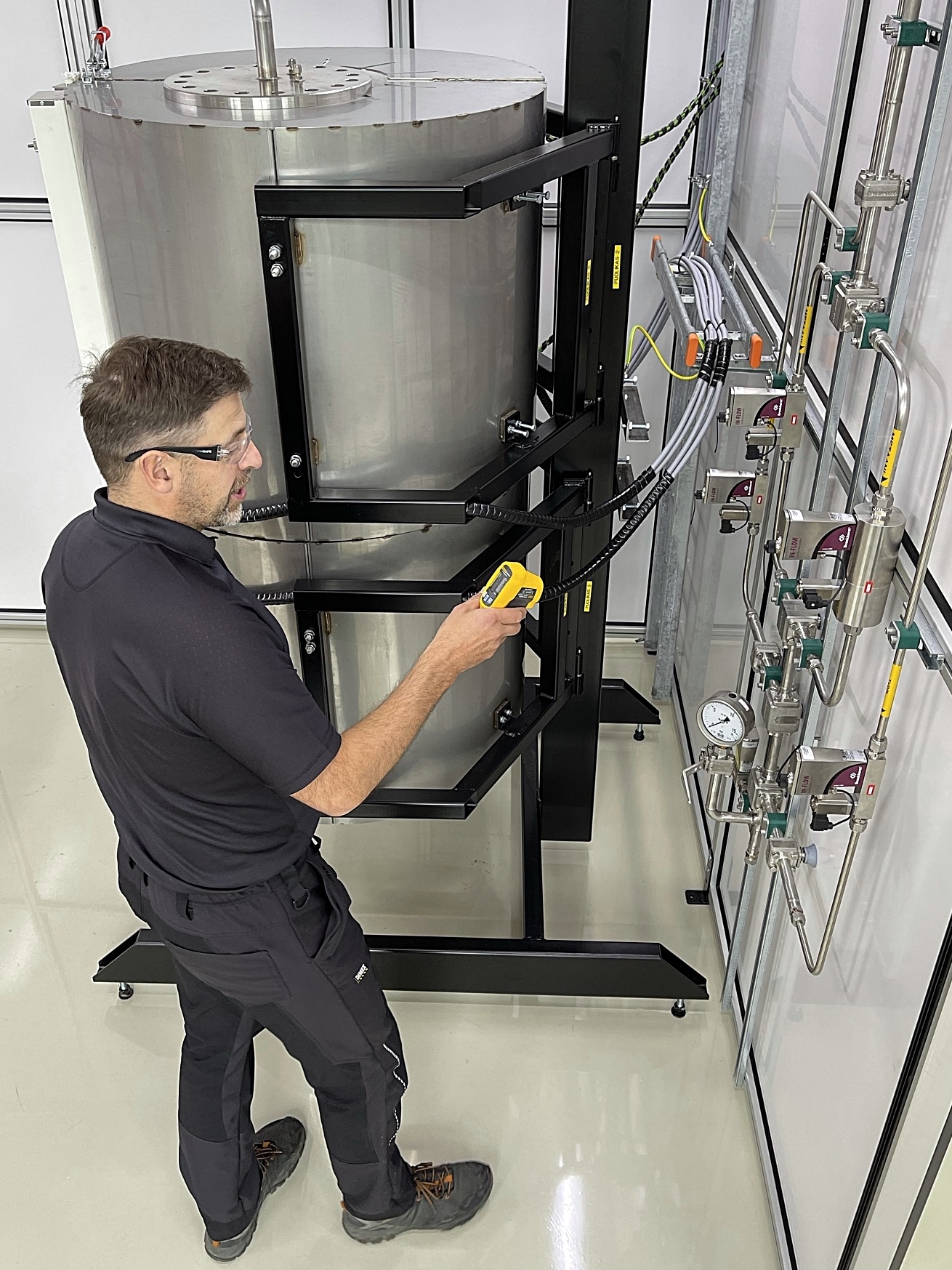 Hycamite uses fixed-bed and fluidized-bed reactors for hydrogen production. In the electrically heated reactor, CH₄ is split into clean hydrogen and solid, high-quality carbon products with heat and a catalyst.

From the gas stream, hydrogen and unreacted methane are separated in a pressure swing adsorption (PSA) unit. Next, methane is circulated back to the reactor feed. Solid carbon is then cooled down and packed for the customer.

Kokkola Industrial Park KIP is the largest concentration of the inorganic chemical industry in Northern Europe. Nearly 20 industrial plants and about 60 service companies are located there to support the core functions of production companies. The companies directly employ 2,300 people. 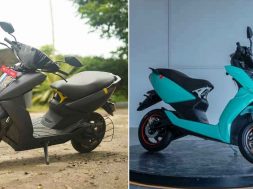