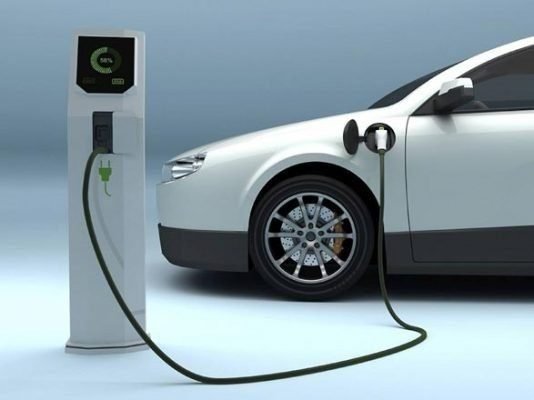 Hyderabad to get fast-charging hubs for EVs in 2020 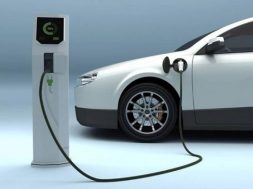 Hyderabad to get fast-charging hubs for EVs in 2020

The State government is taking up this initiative under phase-2 of the Faster Adoption and Manufacturing of (Hybrid) Electric Vehicles in India (FAME India) scheme sponsored by NEMMP 2020 programme.

Hyderabad : In an effort to encourage the use of e-vehicles in a big way, the Telangana government plans to set up fast-charging stations for hassle-free commuting.

“The Telangana State Renewable Energy Development Corporation Ltd (TSREDCO) will install 200 of these fast-charging stations under the Greater Hyderabad Municipal Corporation (GHMC-HMDA-ORR) limits and the locations will be finalised before March 2020,” the corporation’s director N Janaiah told Telangana Today. “It is proposed that at least 30 per cent of these chargers should be powered by solar units,” he said.

The State government is taking up this initiative under phase-2 of the Faster Adoption and Manufacturing of (Hybrid) Electric Vehicles in India (FAME India) scheme sponsored by National Electric Mobility Mission Plan (NEMMP) 2020 programme. TSREDCP is the nodal agency for setting up these stations. “We are not mandating solar-powered charging stations, but are encouraging entrepreneurs to go with solar. We explain the advantages of solar energy to them, as whatever energy they will use will be purely from renewable sources,” he said. Without Solar power, the effort will be nothing but concentration of chargers that burn non-renewable energy sources such as thermal power, he said.

Similarly, conversion of urban waste into clean energy is also on the cards. The garbage collected in the city is dumped at Jawahar Nagar, leading to ground water pollution. Currently, only 24 MW is produced from urban waste, and another 24 MW is under installation. “Hyderabad produces 7,500 tonnes of waste every day and we want 4,500 tonnes of it converted into energy,” Janaiah said.

According to a survey by a renewable energy institute, Telangana can produce 4,000 MW of wind energy as the topography is conducive enough for year-long winds. TSREDCO proposes to produce 1,000 MW through wind at suitable places in Mahabubnagar, Rangareddy and Medak districts.

Status
The State produces 4,066.82 MW of power through renewable energy sources and has a potential of producing 25,644 MW. It was also proposed that by 2022, Telangana should produce 7,437 MW power through renewal resources, particularly from solar, wind, biomass, bagasse, waste to energy and rooftop solar units.