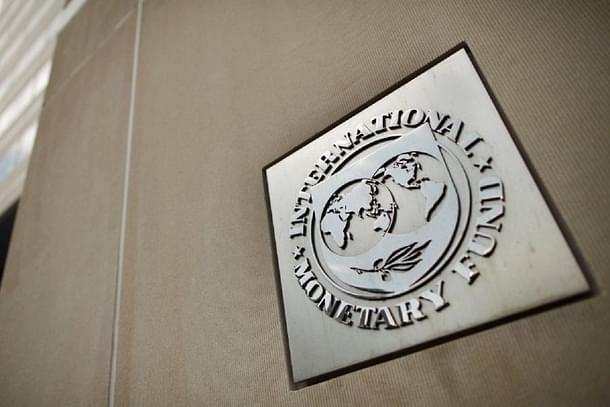 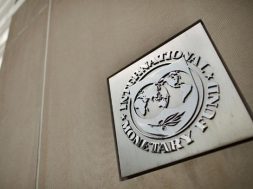 Washington : The IMF has welcomed India’s announcement at the COP26 summit on new targets to increase reliance on renewables and reduce the carbon intensity of its economy, including to adopt a net zero target by 2070.

“We welcome India’s announcement at the COP26 of new targets to increase reliance on renewables and reduce the carbon intensity of its economy, including to adopt a net zero target by 2070,” Rice told reporters at a news conference on Thursday.

“As you know, India is currently one of the world’s largest emitters, still heavily reliant on coal for electricity generation. India’s significant investment in renewables and climate change adaptation policies suggest it is well positioned to take further steps to reach this new target,” Rice said responding to a question.

“We are heartened by India’s focus on achieving progress in the current decade given the urgent need for global mitigation action. And as with other countries, it will be important to follow through with specific actions to contain emissions over the current decade,” he added.

At the COP26 summit in Glasgow, Prime Minister Narendra Modi made significant announcements, including the bold pledge of India becoming net zero by 2070.

“India will increase its non-fossil energy capacity to 500 giga watt by 2030; India will fulfil 50 per cent of its energy requirements from renewable energy sources by 2030. Between now and 2030, India will reduce its total projected carbon emissions by 1 billion tonnes and by 2030.

“India will reduce the carbon intensity of its economy by 45 per cent and achieve the target of net zero by 2070,” the prime minister said, adding that these five elixirs will be an unprecedented contribution by India towards climate action.

He also asserted that India is the only country that is delivering in “letter and spirit” the commitments on tackling climate change under the Paris Agreement.