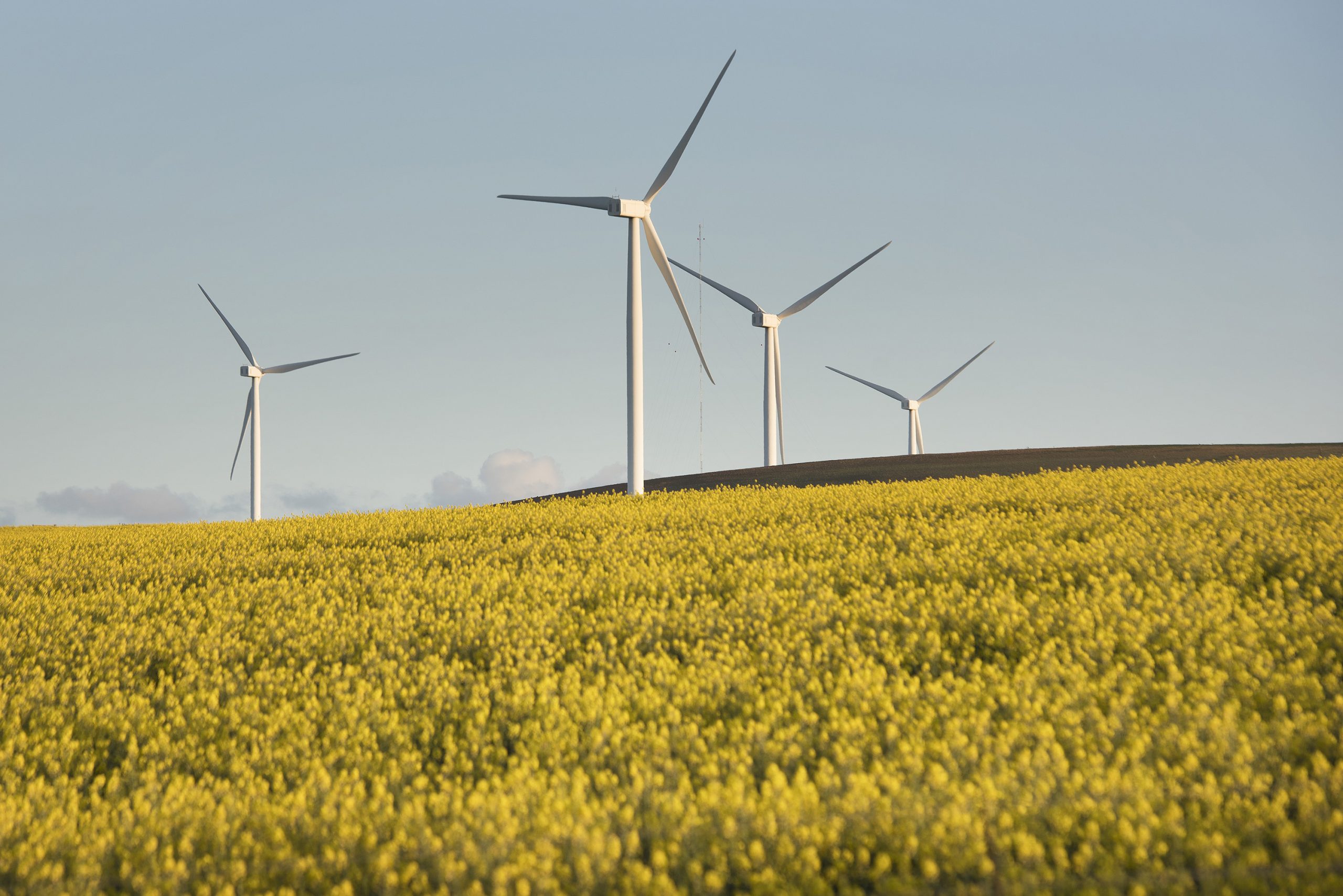 New York and London, March 24, 2021 – European oil companies, including Total, Galp, Equinor, BP and Royal Dutch Shell lead a group of the 39 most publicly-traded oil and gas companies in preparedness for a low-carbon world, according to Bloomberg’s Climate Transition Scores.

These companies have ranked highly due to ambitious climate targets and deep transition-related investments in an industry heavily exposed to transition risks in the face of widespread climate action.

For example, these five oil majors own some 11GW, or 78%, of the renewable energy assets held by the 39 scored companies.

The Climate Transition Scores are a new offering from Bloomberg, providing users with accessible insights into a company’s climate preparedness to support their decision-making processes.

Available to all Bloomberg Terminal users, these scores illustrate the challenges oil and gas companies face in positioning themselves for a net-zero world.

Carbon Transition Scores, produced by Bloomberg Intelligence (BI), look at where a company is today, is planning to be and should be with respect to carbon performance.

Results from the composite Bloomberg Climate Transition Scores, and from each of these underlying scores, are shown in Figure 1.

Patricia Torres, global head of sustainable finance solutions at Bloomberg, commented: “The transition to a low-carbon economy in the oil and gas sector is a complex undertaking, requiring considerable change and a shift away from fossil fuels-based business models.

The Bloomberg Climate Transition scores, combined with Bloomberg’s research, provide insight into how prepared companies are for a net-zero world and are a supplement to Bloomberg’s broader environmental and social scores.”

A report published today, The BNEF Transition Scores: Leaders and Laggards, finds that, with aggressive transition activities and a relatively resilient fossil fuel business, Shell tops the list in terms of business model score. However, BNEF research shows that all these companies still invest most of their capex in fossil fuels.

Jonas Rooze, head of sustainability research at BloombergNEF, said: “When it comes to deploying low-carbon technologies, these companies do a lot of marketing, but their disclosure is limited and patchy, making comparison impossible.

What makes these scores unique is that the bottom-up BNEF datasets shine a light on what these companies are actually doing – or not doing – to develop new low-carbon business models.”

A Bloomberg Intelligence report, Inaction and Ambition: Two Sides of Oil & Gas CO2 Transition, also published today, shows that only 12 out of the 39 companies have established net-zero targets for operational emissions, and five include Scope 3 emissions in their net-zero pledges.

Only seven companies, including Eni, Total, Equinor and Occidental, have set targets putting them in line by 2030 with the International Energy Agency’s (IEA) Sustainable Development Scenario (SDS). Based on the BI findings, these seven companies could surpass the 44% reduction in operational emissions intensity by 2030 the IEA suggests in its SDS.

And more than half don’t even report their Scope 3 greenhouse gas emissions – 85% of the total footprint for the average company. For the other group, transition strategies are increasingly ambitious, with leaders aiming for net zero,” stated Eric Kane, head of ESG research, Americas, at Bloomberg Intelligence.

How the scores are composed

The scores compare transition progress and potential for each target company within a universe of peers.

For this reason, scores are relative; a good score describes performance within the peer group – and not that the company is entirely well positioned for transition. The oil and gas industry remains far from transition-ready.

Both BI and BNEF will continue to publish their respective transition scores for other high transition-risk sectors, such as metal and mining and automakers.

The BI Inaction and Ambition: Two Sides of Oil & Gas CO2 Transition report is available on the Bloomberg Terminal.

The Bloomberg Intelligence carbon transition data and methodology can be found at BI CARBON and DOCS 2095195 on the Bloomberg Terminal. The BNEF Oil and Gas Transition Scores: Leaders and Laggards report, methodology and data tool is available to BNEF clients.