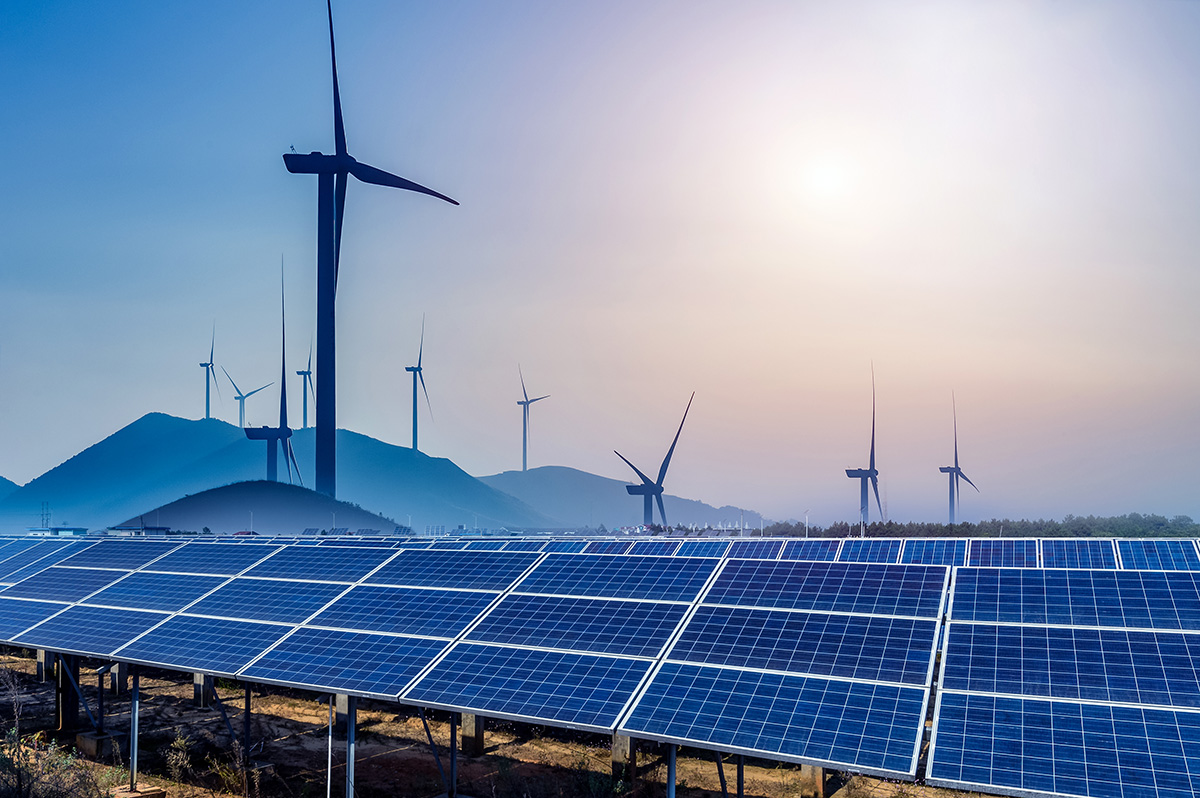 The projects, amounting to 1.9 GW, were chosen from among 130 renewable energy projects that participated in the auction.

Some 50 projects totaling 998 MW of capacity submitted to the auction did not qualify for state support.

It represents an increase over RESS-1, in which 1.2 GW of capacity was awarded.

However, auction broker EirGrid reported an average strike price for all projects of €97.87/MWh, compared to €74.08/MWh offered to projects in the inaugural 2020 round.

Solar power has once again led the pack, accounting for all but 11 projects that successfully applied for the pricing mechanism.

Under the RESS scheme, projects will be eligible to receive a guaranteed price for up to 16.5 years of their useful life.

The final results of the auction will be published on June 15, pending the approval of the Department of Environment, Climate and Communications.