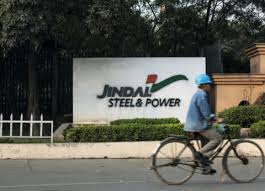 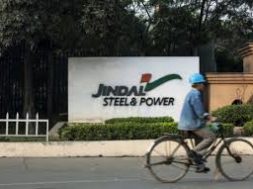 New Delhi-based Jindal Power, a unit of Jindal Steel & Power Ltd., will consider reaching out to state-run hydropower producers such as NHPC Ltd. to form a special purpose vehicle for the project after it gets all statutory approvals. Jindal may also try to bring in financial investors interested in clean-energy portfolios, Rohra said by phone. The company holds 74% stake in the 3.1 gigawatt Etalin Hydro Electric Power Co. with the state government of Arunachal Pradesh owning the remainder.

In 2008, Jindal formed the venture to build the Etalin project, planned near the country’s north-eastern border with China, as the country was rushing to add power generation capacity to meet its rising demand. Today, as demand for power slackens, many projects remain under-utilized, while plans to add new ones are getting scaled back. The coronavirus pandemic has worsened the situation, with lockdowns slashing electricity demand and damaging the financial health of companies.

“In the current situation, the project doesn’t look like an attractive investment in view of the huge investment,” Rohra said. “Further, it is a large project and we feel we’ll struggle to find long-term buyers for the entire capacity but policy support from the government can make the project viable and draw investors.”

Hydropower is finding favor with the government for its green credentials and flexible operations that can help stabilize the power grid amid rising supplies from intermittent sources such as solar and wind. Such projects are strategically important for India, with much of the potential in states where India has disputed international borders.

To encourage investment, the government has categorized hydropower stations as renewable projects and cleared a policy to force state utilities to purchase electricity generated from it. The debt repayment period was extended to 18 years and the government agreed to bear the expense of creating enabling infrastructure such as roads and bridges for some projects.

Etalin earned backing of an environment ministry panel last month, stoking outrage from environmentalists on social media over the prospect of destruction of forest cover and endangering animal and bird species. It now needs a final approval from the forest department.