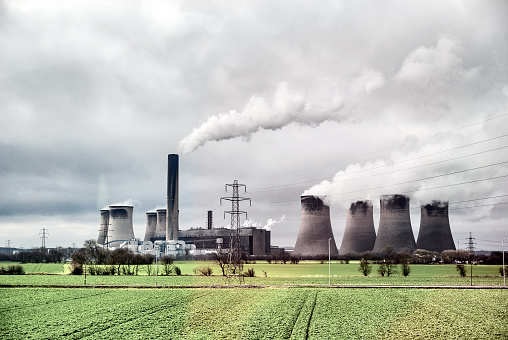 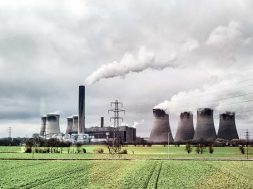 The Ahmedabad bench of the National Company Law Tribunal (NCLT) had on June 26, 2019 approved the resolution plan by Adani Power for Korba West Power Company

Shapoorji Pallonji, which is an operational creditor of the company has approached the appellate tribunal after the resolution plan provided nil amount against its total claim of Rs 45 crore.

Earlier, on August 9, the NCLAT had issued notices to Adani Power and the CoC after impleading them as a party in the appeal filed by Shapoorji Pallonji and Co.

Shapoorji Pallonji had submitted it has been provided nil amount against the total claim of Rs 45 crore, in the resolution plan.

The company, which had three contracts of civil works, was entitled for payment in excess of Rs 134 crore. However, over the non-payment by Korba West Power Company, it had initiated arbitration proceedings in 2016.

This was initiated prior to commencement of insolvency proceedings, which was triggered after the company itself filed application under Section 10 of the Insolvency & Bankruptcy Code.

After initiation of insolvency, Shapoorji made claims before the Resolution Professional (RP) of the company, however, it was rejected because of the pendency of the arbitration proceedings.

As per the approved resolution plan, other operational creditors have been paid 35.79 per cent of their claimed amount.

Shapoorji Pallonji has claimed before the NCLAT that either it should have been paid 35.79 per cent of the claimed amount, which is pending Arbitration or in the alternative should be allowed to pursue the arbitration proceedings as period of moratorium has been completed and the claim has not been settled.

Earlier, arbitration proceedings could not proceed in view of the order of moratorium passed by NCLT.

0
0   0
previous Govt to give renewables their moment in the sun
next Significance of Rs 50,000 crore solar grid project in Leh-Ladakh