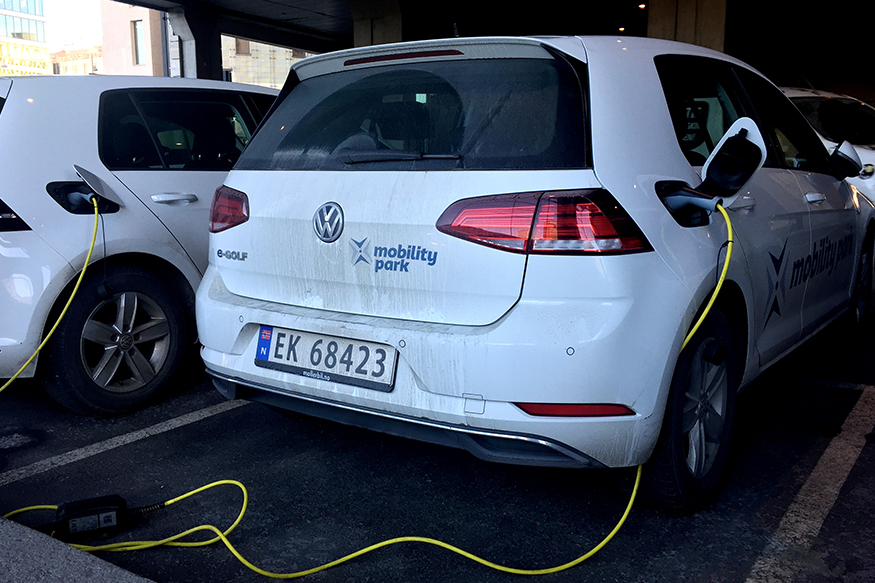 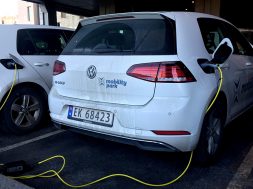 The surge of electric cars to a 58.4 percent market share in March came as Tesla ramped up delivery of its mid-sized Model 3.

Almost 60 percent of all new cars sold in Norway in March were fully electric, the Norwegian Road Federation (NRF) said, a global record as the country seeks to end fossil-fueled vehicles sales by 2025. Exempting battery engines from taxes imposed on diesel and petrol cars has upended Norway’s auto market, elevating brands like Tesla and Nissan, with its Leaf model, while hurting sales of Toyota, Daimler and others.

In 2018, Norway’s fully electric car sales rose to a record 31.2 percent market share from 20.8 percent in 2017, far ahead of any other nation, and buyers had to wait as producers struggled to keep up with demand. The surge of electric cars to a 58.4 percent market share in March came as Tesla ramped up delivery of its mid-sized Model 3, which retails from 442,000 crowns ($51,400), while Audi began deliveries of its 652,000-crowns e-tron sports utility vehicle.

The sales figures consolidate Norway’s global lead in electric car sales per capita, part of an attempt by Western Europe’s biggest producer of oil and gas to transform to a greener economy. The International Energy Agency (IEA), which includes plug-in hybrids when calculating electric car sales, measured Norway’s share of such cars at 39 percent in 2017, far ahead of second-placed Iceland on 12 percent and Sweden on 6 percent.

While the numbers will vary from month to month, half of all cars sold in 2019 in Norway will probably be fully electric, the head of the Norwegian Electric Vehicle Association (NEV) said.

“We are pretty sure we are going to reach 50 percent market share in total this year. Maybe even pass it, which is pretty amazing,” NEV Secretary General Christina Bu told Reuters.

Cars that rely solely on internal combustion engines with no hybrid electric unit had a market share of only 22.7 percent in March, the lowest on record.

Buyers of electric cars emphasised both economic and environmental aspects of the vehicles.

“To be honest, it is first and mostly because of the tax. The tax on cars in Norway is very high but on electric cars, it’s nothing,” said Glenn Joergensen, 54, an airline pilot taking delivery of a Tesla Model 3 in the town of Lillestroem outside Oslo.

Thomas Mengshoel, 45, a psychologist visiting a Tesla dealership in Oslo, said his son had influenced his choice.
“My son tells me the most (about electric cars), which is interesting. Of course we have discussions about being aware of environmental issues. We talk about it, about pollution and taking care of the environment,” he said.

Nissan’s Leaf electric car was the top-selling car in Norway last year, while in March, the Tesla Model 3 was the biggest seller. Together with the company’s Model S and Model X, Tesla sold 5,822 cars, corresponding to a 31.7 percent market share.

The California-based carmaker last year hired more than 360 people in Norway, more than doubling its service staff to help meet rising demand for service and repairs.

“We are growing as fast as physically possible to address the service issues, and are absolutely on track to solve these issues,” a company spokesman said. 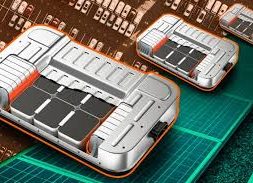