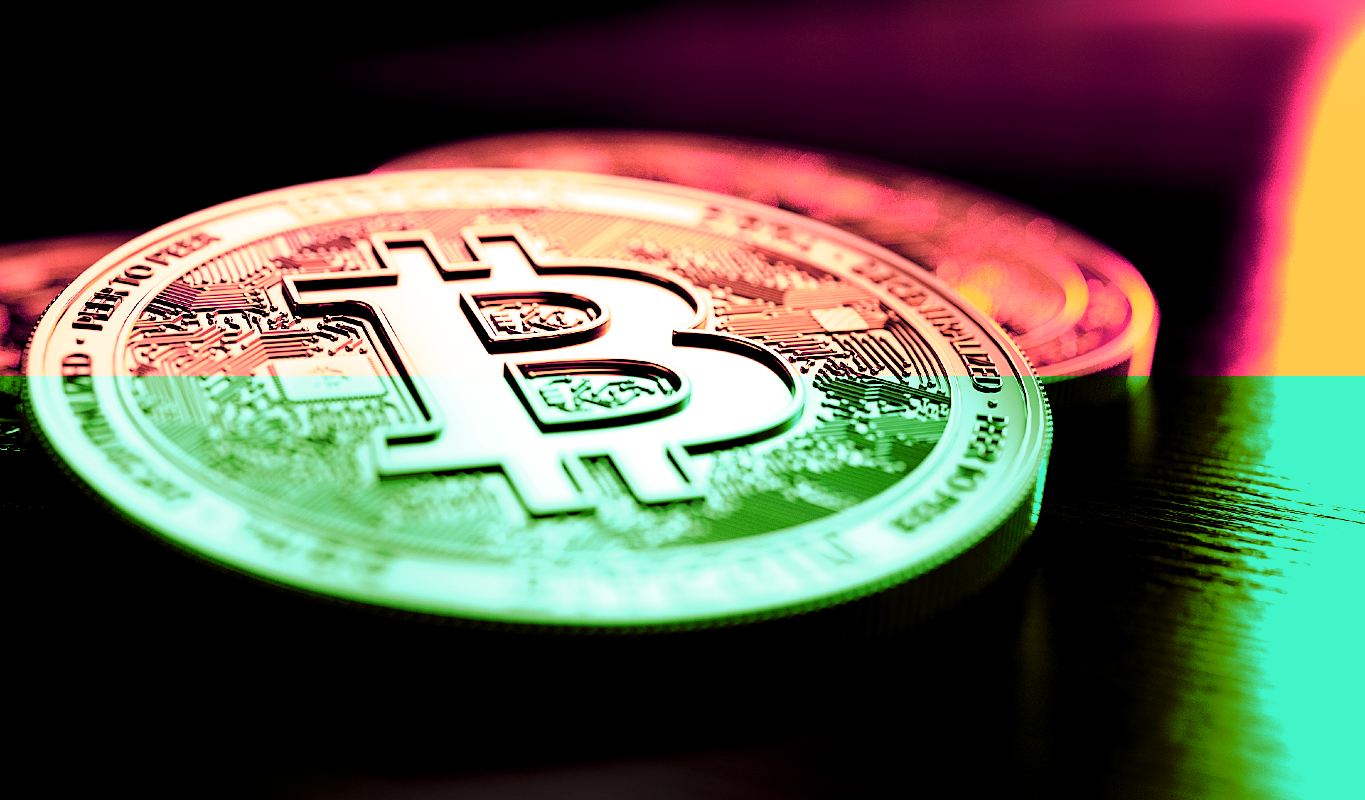 Recently, a Paraguay politician said he will push Bitcoin adoption by making it a legal tender if elected president (as if politicians keep promises).

Okay jokes aside the politician, Carlitos Rejala has already proposed a Bitcoin bill to the government. And on his election, he will make it legal tender with full enthusiasm. Do note that, it could also be a medium of getting votes and winning the seat in the election.

Will it be a good idea?
Well, no matter how much I love the idea of another country accepting Bitcoin, it is going to be polarising. El Salvador has adopted BTC and is already facing so much trouble both externally and internally. We have seen protests and violence in the country because of this one decision. People don’t understand the good Bitcoin brings and how it can help the masses.

Even though Carlitos plans to legalize and commercialize Bitcoin with the new bill, it will have its challenges as well. First of all, the world bank is expected to withdraw any support from the country if they give any. And it could also face a lot of problems internally like El Salvador. But even after all this, I cannot say that the idea will be a completely bad one.

In fact, the best part of all this is Paraguay’s usage of electricity. The country runs on an almost 100% renewable energy source produced from the 2nd largest dam in the world. So, by making Bitcoin legal and mining them in the country the country could benefit immensely. And since all the energy used here will be renewable no one can complain about global warming due to this. So, let’s hope that the way Paraguay politician promises Bitcoin adoption, he keeps it the same way.

What are your thoughts on the promises made by the Paraguay politician for Bitcoin adoption? And do you think it will be a good idea to do so? Let us know in the comments below. Also, if you found our content informative do like and share it with your friends.