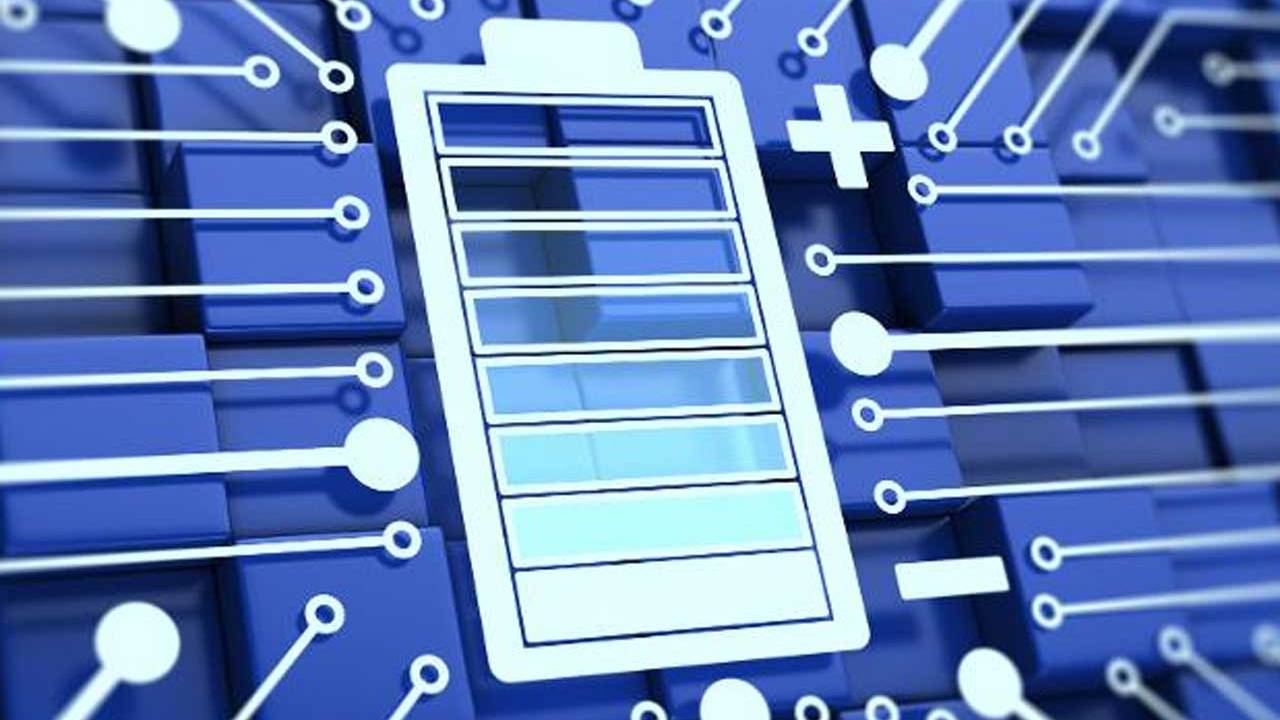 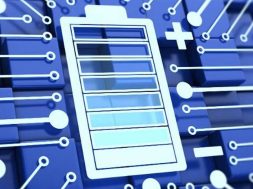 Researchers from Queensland University of Technology (QUT) have taken steps towards developing a new energy storage device. The device is a hybrid supercapacitor designed to offer optimized capabilities when it comes to energy storage. Typically in electronic devices, energy storage uses batteries or supercapacitors that have their strengths and limitations.

Batteries can store large amounts of energy but are slow to discharge. On the other hand, Supercapacitors can store only about one-tenth of the amount of energy that a battery can store, but the supercapacitor is much faster at discharging energy. Often supercapacitors are used as secondary power supplies in smartphones, cameras, and laptops and benefit for a much longer lifecycle than a battery. QUT researchers have a new energy storage device that reaches an energy density close to that of nickel-metal hydride batteries while offering power levels on par with supercapacitors and about ten times higher than lithium batteries.

The team used a unique electrode arrangement that allows the device to fill an important gap between low-power batteries and poor energy supercapacitors. The creation opens the door for new applications. The new device has an asymmetric arrangement of the material of the electrodes allowing it to offer a strong potential for energy storage development. The new device was cycled at a high current rate for 10,000 charge/discharge cycles and retained around 90 percent of its initial storage capacity.

That’s roughly twice as good as the number of charge/discharge cycles batteries are capable of surviving. One of the biggest challenges the team faced designing the new device was balancing suitable capacitor-type negative electrodes with battery-type positive electrodes in a single device. The QUT researchers collaborated with a team of international researchers from IIT Jammu, India, and TU Munich.