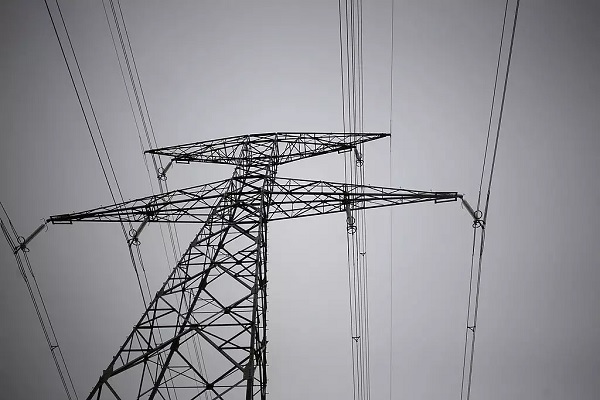 Rs 1 lakh crore worth of electricity not billed, Smart Metering is the solution: Saurabh Kumar 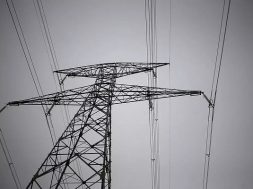 Rs 1 lakh crore worth of electricity not billed, Smart Metering is the solution: Saurabh Kumar

The billing efficiency of the power sector as a while is about 83 per cent, which means that 17 per cent of the energy sold is never billed, Kumar said, speaking at the ETEnergyworld Virtual Summit on Smart Metering.

New Delhi: Electricity worth around Rs 1 lakh crore is supplied but never billed in India due to leakages in the power distribution system and smart metering can help address this issues that worsens the financial crisis for power discoms, Saurabh Kumar, Managing Director, Energy Efficiency Services Ltd (EESL) said today.

“The billing efficiency of the power sector as a while is about 83 per cent, which means that 17 per cent of the energy sold is never billed. Nearly 1,300 BUs was used last year and 17 per cent of this is around 200 BUs of electricity,” Kumar said, speaking at the ETEnergyworld Virtual Summit on Smart Metering.

He added that even assuming a simple average cost of supply for the distribution companies, and a very conservative figure of Rs 5 per unit, the figure comes out to be a staggering Rs 1 lakh crore worth of electricity that was never billed, forget about collection.

“It is more than the package of Rs 90,000 cr unveiled under the Atmanirbhar Bharat programme. The only answer today, if we want to plug this 17 per cent gap, is by smart metering. There is no other way in which we could ever make sure that we can bill every single unit of electricity that is produced,” Kumar said.

Kumar said the combined losses of al the state discoms without subsidy are now more than Rs 1.5 lakh crore and it is not a sustainable value chain because ultimately the generators and transmission companies get the revenue from the distribution end.

The EESL MD listed out a long list of power sector reforms undertaken in the country post the enactment of the Electricity Act of 2003 stating all the reforms talked about smart metering and deployment of smart meters at the distribution level.

“SCADA systems were launched. But the fact remains that unless the distribution chain is digitised, we can not have the full synergy,” he said, adding that metering of government buildings is the first step towards starting pre-paid smart metering.