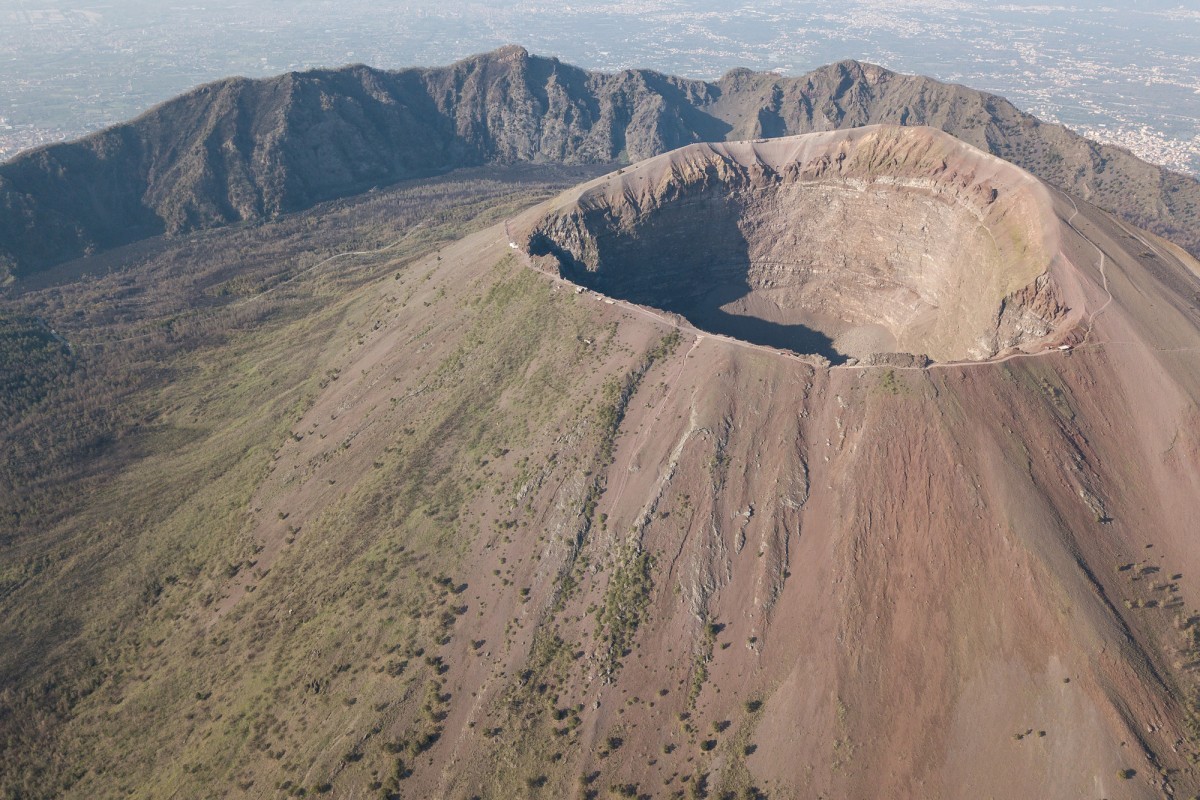 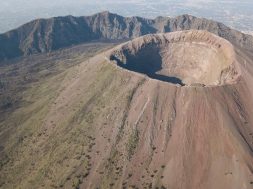 Many countries are gradually incorporating energy transformation and clean energy into their future development blueprints in order to respond to the global warming caused by climate change.

However, it hasn’t been easy due to the conversion efficiency and technology of renewable energy that has yet to be satisfactory, and the current deficiency of key minerals. Scientists at the University of Oxford have recently proposed a solution in accordance with this pressing matter, and believe that the brine mines below volcanoes will be a rich storage area for copper, gold, and lithium.

Various convenient and innovative technologies are seen in our daily lives amidst the ever-changing technology, though our demand for minerals is also on a constant rise. For instance, the key minerals of lithium, cobalt, and nickel in lithium-ion batteries, or rare-earth elements required for the formation of strong permanent magnets, are important materials in the development of renewable energy. However, the excavation of minerals would result in environmental pollution and, in some cases, an abuse of labor. In addition, the aforementioned ores are currently in shortages, and can only be excavated in few places.

It is evident that new mineral sources must be located apart from seeking new product designs and marching towards a circular economy in the future. Scientists at the University of Oxford have now discovered that eco-friendly copper, gold, and lithium can be excavated from the brine mines beneath volcanoes as byproducts of thermal energy.

Jon Blundy, corresponding author of the research thesis, commented that all active volcanoes would emit a substantial amount of valuable metals every day, which is only a fraction of the total quantity, and there are numerous metals that are buried deep within the hot rocks 2km underground in liquid form. This type of “green mining” develops metal fluid, and drastically reduces the impact on the environment through the pristine geothermal energy.

According to the model of the team, there are possibly several million tons of copper, gold, zinc, silver, and lithium in the brine, and the extraction of metals from the fluid requires less energy consumption and cost compared to the mining of solid minerals. The team pointed out from its subsequent researches in Japan Italy, Montserrat, Indonesia, and Mexico that there are indeed brine mines beneath volcanoes that contain rich metals, and additional studies also point out that almost all active and dormant volcanoes around the world are possibly possessive of abundant minerals.

However, the excavation process is both challenging and dangerous. The brine water that can go up to 450°C is corrosive, and is prone to layers of “imbrication” within the drills that will require a brand new coating technology and tools. In terms of the environment, there are also risks of volcanic eruption. Scientists believe that it is almost impossible to trigger volcanic eruptions from drilling on top of the magma chamber, though it is always better to prepare in advance.

The research team stated that it has been analyzing the avoidance of such risk for the past 5 years, and is preparing to drill the first prospecting shaft at a specific site. The team predicts a duration of 5-15 years for the establishment of an effective volcanic brine mine. Blundy commented that the research team is currently working with multiple partners, and confirming the optimal test point to drill the first well.