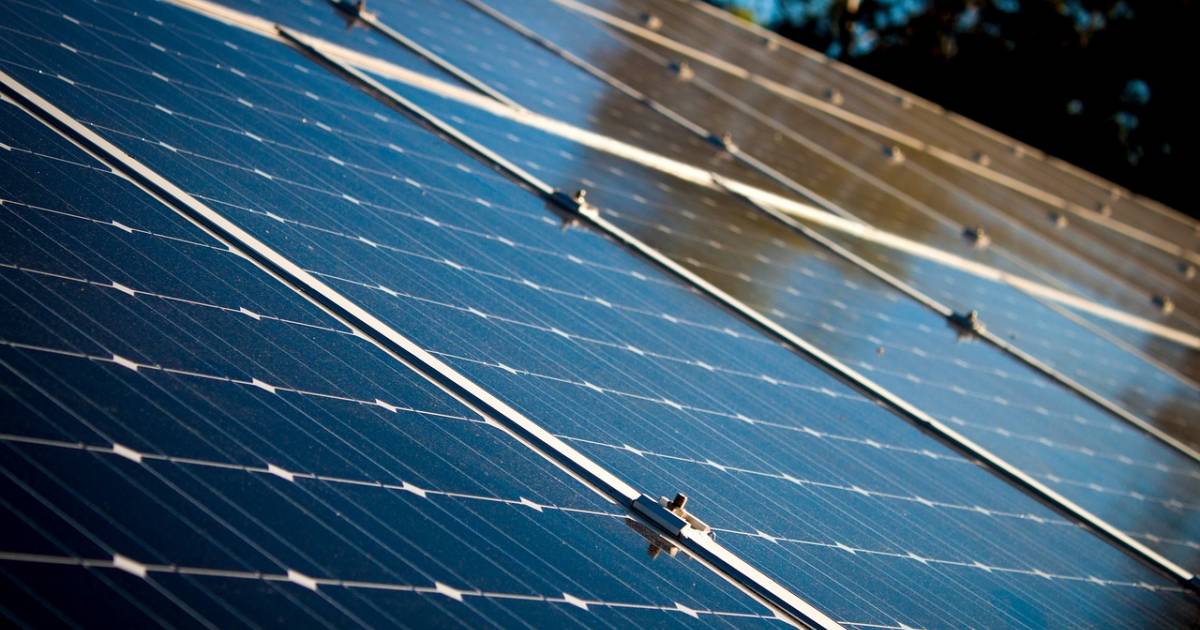 Total 300 megawatts solar plants being erected throughout Singareni and in which 172 megawatts plants have already been completed and generating solar power, Singareni collieries which is the first coal company to enter into the solar power sector along with thermal power, said in a release here.

The 37 megawatts solar plant was inaugurated by SCCL Directors N.Balaram , D.Satyanarayana with this Singareni has crossed the 200 megawatts milestone. Company Chairman and Managing Director N. Sridhar conveyed his congratulations and instructed the concerned departments that the third phase erections should be completed by this year end.

Speaking on the occasion , the Directors said that Singareni is erecting these solar plants as part of environment protection measures and with this initiative almost 120 crore rupees are being saved. Singareni decided to erect 13 plants totaling 300 megawatts in 8 areas of Singareni and erection of these plants is to be completed in 3 phases.

In the first phase, BHEL was handed over a contract to complete power plants in four areas (Ramagundam, Manuguru, Yellandu and STPP) for 129 megawatts power generation and these have been completed and generation has started. Adani construction Company was given contract to complete 4 plants in 3 areas (Kothagudem, Mandamarri-A, Mandamarri-B and Bhupalpally) with a capacity of 90 MW.

It has been completed and with this Singareni has reached solar power generation of 209 MW.Already 122.3 million units of solar power (upto September 21) has been generated and has been connected to the grid.