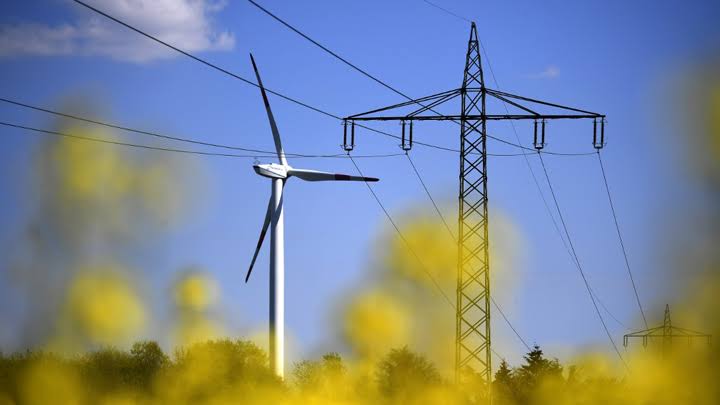 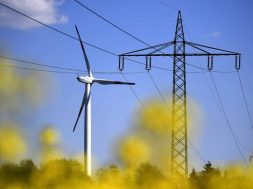 ECONOMYNEXT : Sri Lanka’s Power Minister Mahinda Amaraweera has asked for fixed prices to be set for renewable energy abandoning the current system of competitive bidding, his ministry said in a statement.

Currently, the CEB is operating on a competitive bidding system, forcing private firm to compete against each other which is aimed at getting the lowest price.

Competitive bidding was also advocated by engineers at the CEB, who pointed out that prices were fixed on a cost-plus models were higher than the rest of the world and there is no incentive to cut costs and be efficient.

When competitive bidding was brought in for renewable energy, there were attempts to stop opening the tender documents, which showed that it was possible to build plants at lower costs, giving less profits.

Profits at different locations may also be vary depending on the availability of wind, water and the height of the water, incentivizing private developers to find the best locations with the highest plant factor.

Minister Amaraweera said the CEB had to pay 6.5 billion rupees for emergency power in 2019 and renewable plants should be expedited.

Emergency power however is required due to the cancellation of a coal plant and delays in a 300Mega Watt diesel plant. (Colombo/Jan08/2020)